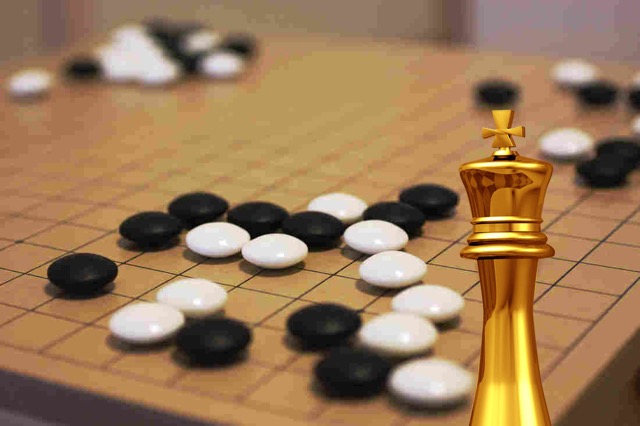 Red Symons muses on the road ahead for his son in the time of the coronavirus. Photo: TND

I feel like I haven’t seen you in ages.

It was almost a year ago when I came to Canberra for your 21st or the play you were in.

Or was it when you and I went to my friend’s funeral, an hour away in New South Wales?

Anyway, it feels like forever and the current lockdown puts a rubber stamp on it.

I have a couple of memories of you in the car.

The first is of little you strapped in between your two older brothers, being offended by both of them and flinging both arms out and back to hit each of them simultaneously.

Alongside this are the years when I picked you up from school and it was just the two of us and no subject was interrupted or off-limits.

And then there is your innocently comical moment on the documentary about your late brother.

You observed that the good thing about cancer was that you can’t catch it from someone else.

A child, unconstrained by formal politeness, can be sweet and true and funny.

So now you’re out of college and in a shared house attending to your own needs for the first time.

Away from family and school and friends, you are simply becoming yourself without the pigeon-holing that comes from being in the tribe.

I feel like you’re going down the same path that I once went down and yet, half a century away, your life is probably different to mine.

I have a particular indelible memory of being your age.

It’s one with a photographic image of where I was sitting on the couch, next to the fireplace, opposite the dining table and looking out through the window at the sky.

I had finished my tertiary education with no particularly memorable conclusion.

I had no money nor obvious prospects and yet I was calm and ready.

I decided that if the world order collapsed then, with my youth, intelligence and physical wellbeing, I would be perfectly adaptable.

Compared to others with burdens and commitment, I would thrive.

Canberra is in lockdown.

If people are busy-with-it, then it’s probably tucked away inside their offices.

I’ll get the brief nagging out of the way.

My first foray into a shared house, away from home, was with a pleasing and interesting group who had largely dropped out of university, assured that the world was their shellfish.

It didn’t always turn out to be an oyster.

That was my year of distraction and deferment.

No harm done; I persisted.

If I have a concern, it is that your contemporaries disbelieve in the current threat.

At my age, I have now learned that I am not immortal and I must be thoughtful and responsive to survive.

Exercise and diet may be tedious constraints for you.

All I can tell you is that, in your teens and 20s, you die of happenstance; car accidents and falling off balconies.

In your 30s and 40s you die of pleasure, which has peaked as self-harm.

From 50 on, the minor indulgences accumulate until the clock stops ticking.

The virus is the happenstance of our age.

Statistically, youth is an advantage but keep in mind, this will not go away in weeks.

Perhaps in a year, an effective treatment will be close.

Perhaps “herd immunity” will be conferred only on those who survive.

Consider the flailing politics of the present moment.

It is an interesting time to compare chess, the Western board game, and Go, which the Chinese have played for 2500 years.

In chess, there is a hierarchy of pieces culminating in the King, who is relatively ineffectual but must be protected at all costs.

If he is captured, the game is lost.

In Go, there is just a seemingly endless supply of infantry who capture by containment.

The winner contains the whole terrain.

Does that sound familiar?

All I want to say is that I miss you, I hope for you and I love you.

PS. Letter writing is a lost art in a world of Twitter-dogs barking behind the fence. It’s nice to compose one’s thoughts.

Red Symons is a musician of the 1970s, TV vaudevillian of the ’80s and ’90s, radio voice of the new millennium, and a sprinkled condiment in the theatre and print

Red Symons imparts wisdom to his son … from a distance