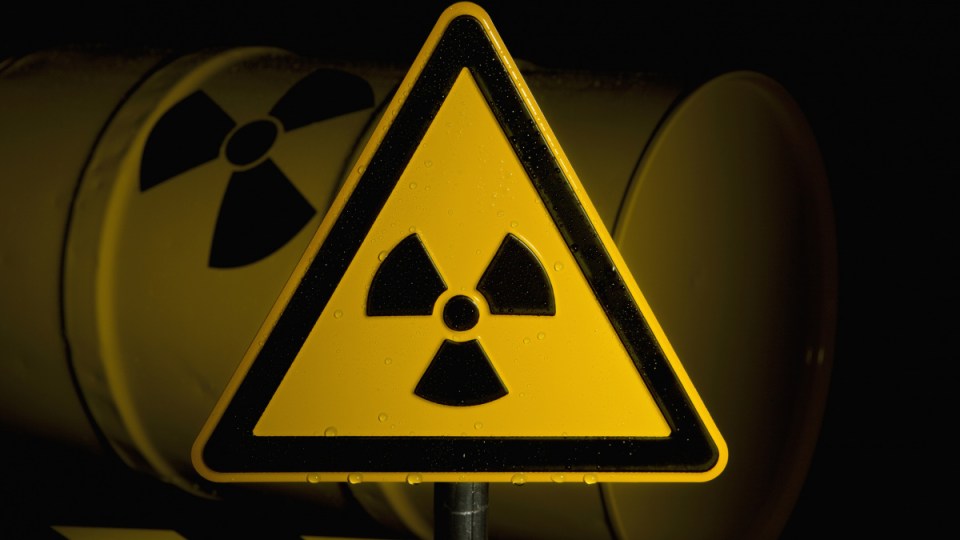 More than 40,000 people are expected to take part in a class action against the Department of Defence over the military's use of PFAS. Photo: Getty

Australia’s largest class action yet is expected to be filed on Thursday in a major legal battle against the Department of Defence over allegations families have been exposed to a toxic firefighting chemical.

Residents of Wagga Wagga and Richmond in NSW, Wodonga in Victoria, Darwin in the Northern Territory and Townsville in Queensland, Edinburgh in South Australia and Bullsbrook in Western Australia allege their land and water have been contaminated by PFAS chemicals used by the military.

Shine Lawyers said it will file the class action, which seeks compensation for residents who have experienced significant drops in property prices, in the Federal Court in NSW on Thursday.

More than 40,000 people who live and work on contaminated land are expected to join forces to sue the government.

Lead applicant Reannan Haswell said she moved to Bullsbrook, north-east of Perth, 10 years ago with her partner Beaux Tilley.

They now hold serious concerns about their family’s safety.

Mr Tilley said they were afraid to let their children drink or bathe from their water supply.

“We’re trapped on property with little or no value as a result of our exposure to PFAS,” he said.

Shine Lawyers’ Special Counsel Joshua Aylward said every aspect of the residents’ lives had been impacted by the contamination. In some cases, land values had decreased by more than 50 per cent.

“These toxins are permeating the environment around them, with high levels found in rivers and creeks, livestock, crops, drinking water, and in people’s blood,” he said.

“Property prices are plummeting as a result of this contamination.”

Mr Aylward said residents were exposed to PFAS by the government’s negligence and the class action was holding it to account for failing them.

Residents affected by the contamination are automatically involved in the action unless they choose to opt out.

In February, Shine Lawyers reached an in-principle agreement with the Department of Defence over PFAS contamination that affected residents in Oakey in Queensland and Katherine in the Northern Territory.

More than 40,000 residents in class action against Defence over toxic chemical exposure