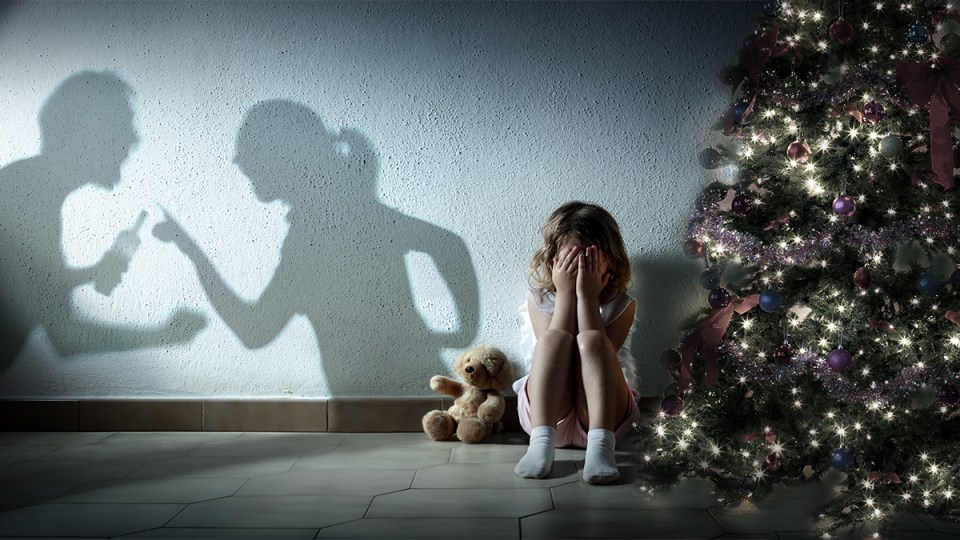 What is the legacy of being raised in filled with violence and abuse? Photo: Getty

Loans of up to $2000 would be available through Good Shepherd Microfinance’s No Interest Loan Scheme, Social Services Minister Anne Ruston announced on Sunday.

“Women leaving violence often face financial hardship and we hope these loans go some way to help them meet the costs of the basics,” she said.

Senator Ruston said with Sunday marking International Women’s Day, it was important for Australians to reflect on what they could to stop family violence.

“We should be ashamed of ourselves in Australia that we have the kind of domestic violence perpetration that we’re seeing,” she told Sky News.

“Until we change people’s behaviour, we’re just going to be responding to domestic violence and we have to start preventing it.”

She said everyone, including male role models, had to step up to the plate.
Sunday’s announcement also included giving women leaving abusive relationships individual financial counsellors to help them get back on track.

Minister for Women Marise Payne pointed to the recent murder of Hannah Clarke and her three children – Aaliyah, Laianah, and Trey – as a sign Australia had to keep working to stop domestic violence.

“It is our duty as a modern society to respect one another, and to foster a culture in which Australian men grow up respecting the women in their lives,” Senator Payne said.