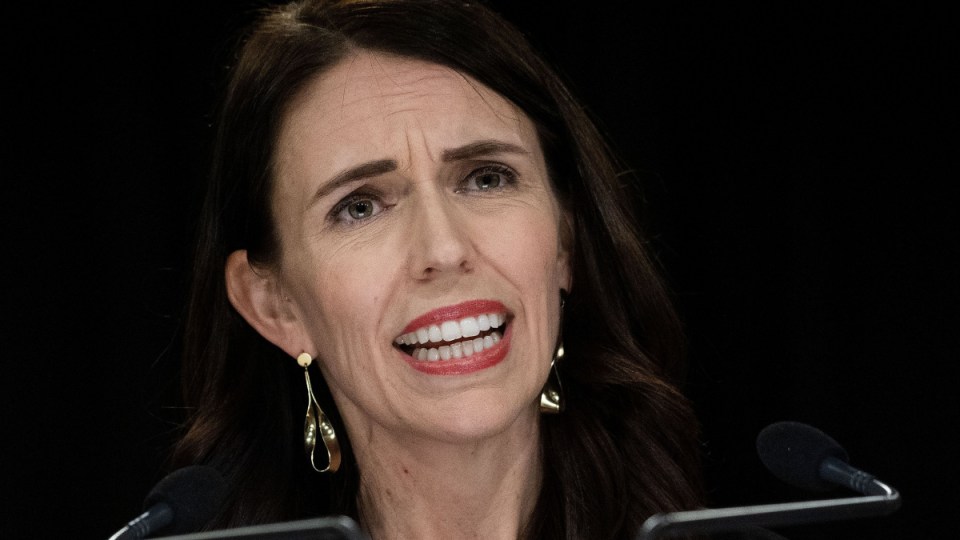 New Zealand Prime Minister Jacinda Ardern’s swipe at Prime Minister Scott Morrison over Australia’s deportation laws for criminals has been likened to a rugby maul between the two countries during a Bledisloe Cup match.

Ms Ardern used a media conference on an official visit on Friday, alongside Mr Morrison to deliver a blunt message on the policy, which has seen about 2000 people sent back to New Zealand.

“Australia is well within its rights to deport individuals who break your laws. New Zealand does the same. But we have a simple request – send back Kiwis, genuine Kiwis,” she said.

Labor frontbencher Jason Clare said the relationship is clearly under stress at the moment.

“I haven’t seen Australia so badly mauled by New Zealand since the last time we played the All Blacks,” Mr Clare quipped during an interview with ABC television on Saturday.

“This was pretty awful stuff.”

But he understood Mr Morrison’s argument that if you are a criminal born in another country and you serve jail time in Australia, you should go back to the country that you were born in.

“Regardless of whether that’s New Zealand or whether it is on the other side of the world,” he said.

Liberal backbencher Jason Falinski didn’t think it was the most effective way for Ms Ardern to deliver her message.

“I think there was an amount of political grandstanding involved in what she did,” he told ABC television.

“I don’t think it is helpful either to the relationship for Australia and New Zealand or the policy outcomes that she is seeking to achieve.”