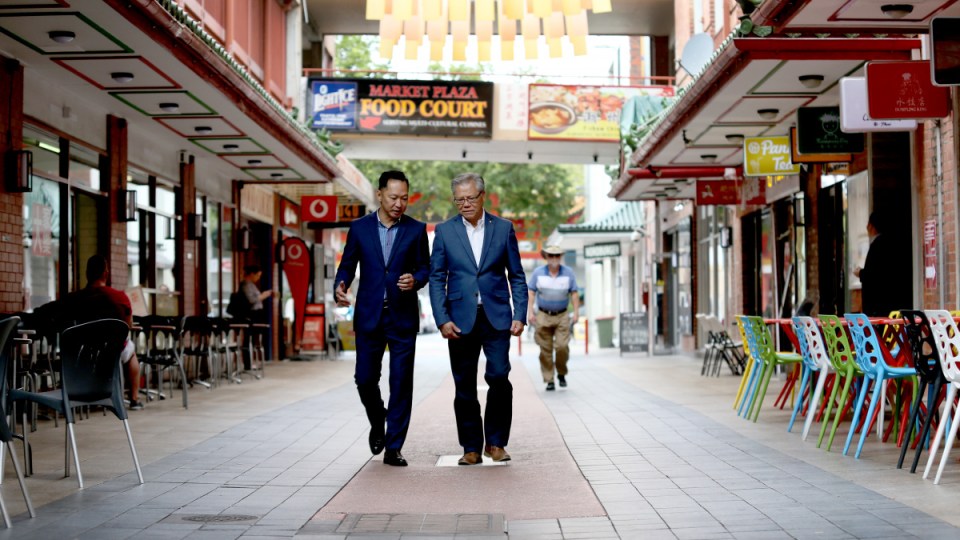 The outbreak of coronavirus across the globe will have a bigger impact on the economy than the bushfires – and might delay the first budget surplus in a decade.

Prime Minister Scott Morrison and Treasurer Josh Frydenberg refused on Tuesday to guarantee the promised surplus could still be delivered.

The global economic shock sparked by the coronavirus is fuelling concerns of a negative quarter of economic growth for March.

Australian stocks have plunged for a second day on Tuesday after fears the coronavirus could become a pandemic sparked a major sell-off on global markets.

Treasury Wine Estates, employment website Seek, Flight Centre and Blackmores are among the big-name companies to warn the fallout from the virus will hit their bottoms lines.

Despite fighting the last election on a platform that the budget was “back in black”, the Morrison government is yet to hand down a surplus.

“We’re not going to speculate on these matters,” Mr Morrison said.

“We’ve got a process that we’re working through to consider the economic impacts, but also to continue to look at those ways that we can seek to alleviate some of those impacts where we can. But that is not a simple exercise because the impacts are economy-wide.”

Asked whether or not voters would forgive him for not handing down a promised surplus, Mr Morrison said he was going to approach the matter “calmly, maturely, soberly”.

“The budget will be brought down in May: It will contain the information as we know it at the time.

“But Australia would not have been as well prepared for dealing with these series of crises that we have been dealing with now for months were it not for the calm, sober, and methodical financial discipline that we have put in place over the last six years. We didn’t rush to any panic solutions or panicked options.”

Mr Frydenberg said the economic impacts from the virus outbreak would be “more significant than the bushfires”.

“Hands up those who thought there was going to be a coronavirus epidemic when the budget was released last May,” he said.

“Of course, no one did. These are unknown global shocks. So we’re dealing with those shocks.”

The Prime Minister also ruled out a stimulus package to kickstart the economy.

“We’re not a government that engages extreme fiscal responses,” he said.