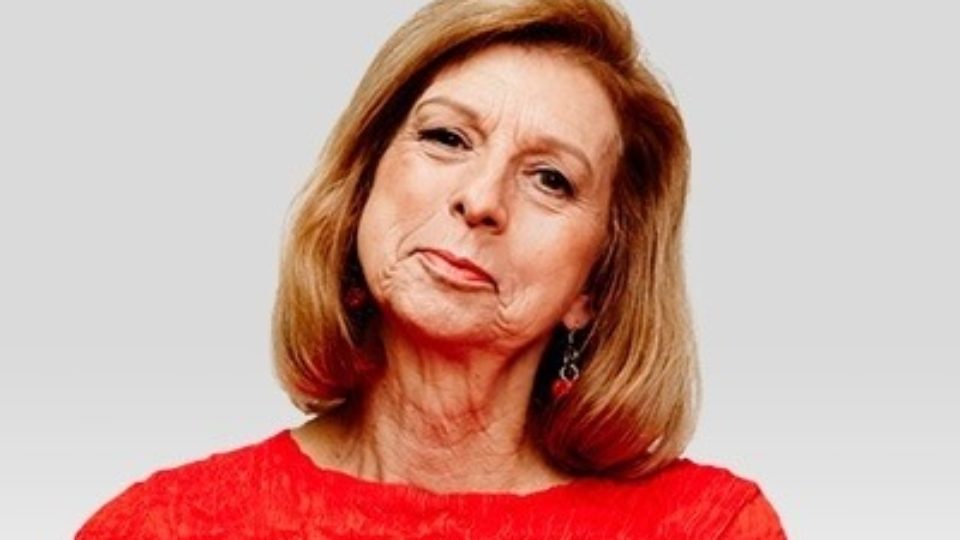 Parliament has voted to strip Bettina Arndt of her Order of Australia honour over her calls for police to keep an open mind on whether Brisbane killer Rowan Baxter had been “driven too far” before he doused his wife and three children in petrol and murdered them.

Congratulations to the Queensland police for keeping an open mind and awaiting proper evidence, including the possibility that Rowan Baxter might have been “driven too far.” But note the misplaced outrage. How dare police deviate from the feminist script of seeking excuses…

But the motion is largely symbolic with the decision now resting with an independent board that will review the matter, as revealed by The New Daily on Monday.

The vote on the motion mentioned was backed by the Coalition and the Labor Party in the Senate, securing an emphatic 55 votes.

The motion noted that these statements of Ms Arndt “has the potential to bring the Order of Australia, instituted by Her Majesty The Queen, into disrepute.”

“Order of Australia awards are a privilege and an honour and come with responsibilities,” it states.

“Ms Arndt’s comments are reckless and abhorrent. The values that underpin Ms Arndt’s views on this horrific family violence incident are not consistent with her retaining her Order of Australia.