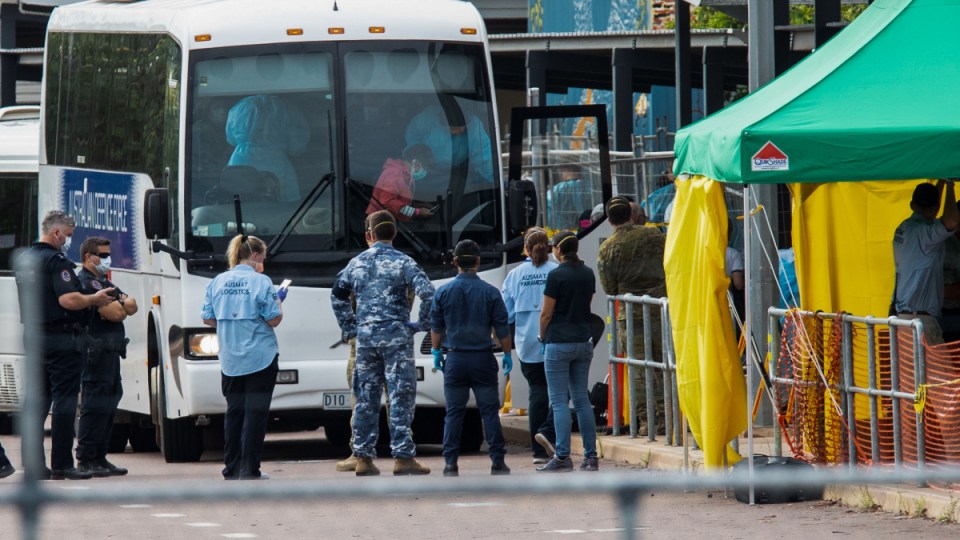 Australia’s coronavirus-prompted ban for foreign travellers coming from China will be extended another week, until February 29.

As predicted by The New Daily, the decision was made by the national security committee of cabinet on Thursday as the number of COVID-19 infections and deaths in Hubei province, the epicentre of the virus, continues to grow.

Prime Minister Scott Morrison tweeted that the decision was necessary as ‘‘the protection and safety of Australians is our highest priority’’.

Foreign nationals – excluding permanent Australian residents – who have been in mainland China will not be allowed to enter Australia for 14 days from the time they left China.

Australian citizens and permanent residents can still enter the country, as will their immediate family members (spouses, legal guardians and dependants only).

The protection and safety of Australians is our highest priority. Today the National Security Committee of Cabinet decided, based on expert medical advice regarding the #coronavirus outbreak, it was necessary to continue the Chinese travel ban for a further week to 29 February.

Fifteen cases of coronavirus have been confirmed in Australia – five are in Queensland, four in New South Wales, four in Victoria and two in South Australia

Ten of the earlier cases have recovered, and the other five remain in a stable condition.

All of the Australian cases have come from Wuhan except one, but that person had contact in China with a confirmed case in Wuhan.

A total of 2012 people have died from the coronavirus, with 75,302 cases confirmed worldwide.