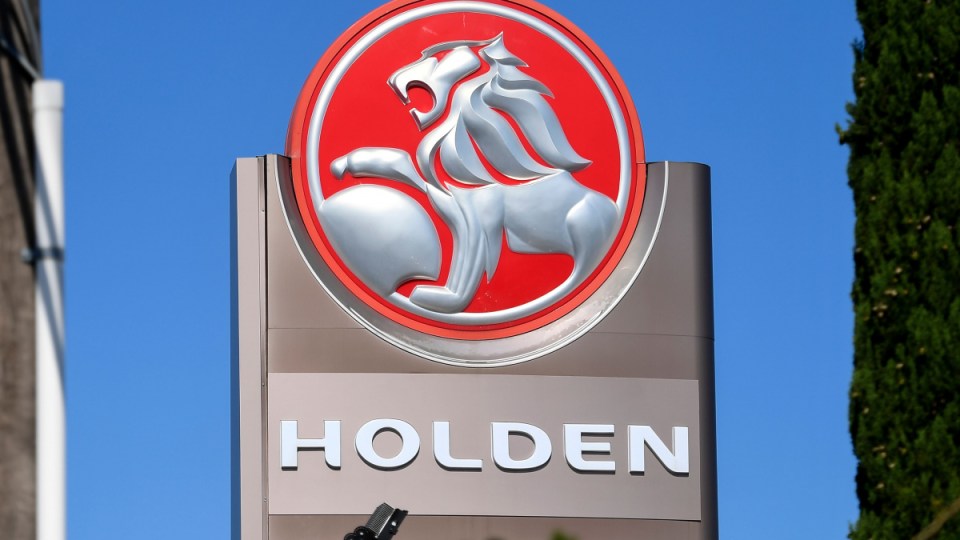 The closure of Holden operations shocked the nation. Photo: Getty

Scott Morrison has accused General Motors of allowing the iconic Holden brand to “wither and die” after demanding billions of dollars in taxpayer subsidies to remain in Australia.

US-based GM announced on Monday it was retiring the Holden brand from sales in Australia and New Zealand.

The announcement came just six years after former treasurer Joe Hockey was accused of chasing the manufacturer out of the country after he urged the company to “put up or pack up” in December 2013 and “come clean” about whether it planned to shut down local operations.

The company had already ceased local manufacturing in 2017, but the decision will still affect 800 employees in Australia and New Zealand.

Ahh. Took a while to find this. My sister and I sitting atop BMM-969. Dad’s pride and joy.

Many a trip up to The Entrance on the old Pacific Hwy 🤢 and also sitting outside The Oaks with Smith’s Crisps & a lemon squash ‘treat’ while waiting for the old man. #Holden pic.twitter.com/4GSNVP4S0N

The Prime Minister said he was “angry” about the decision and said many Australians shared his view.

“They let the brand just wither away on their watch.

“Now they are leaving it behind.

“I think that’s very disappointing, that, over many years, more than $2 billion was directly provided to General Motors for the Holden operations.

“I think the fact they took money from Australian taxpayers for all those years just to let the Holden brand wither on their watch, I think is disappointing.

“I think at the end of the day it shows throwing all that taxpayer money at them … they were never going to respect that.”

Today is a sad day for hundreds of current Holden workers, thousands of former employees and millions of Australians. I’ll always cherish the memories of my first car – a 1980 TE Gemini with a cassette player and a XXXX bar towel as a dash mat. https://t.co/2TVUe70gQb

“This is about more than just a car. For many Australians, Holden is part of their family story,” Mr Albanese tweeted.

“We have had multiple rounds of discussions and tried to find a way to defy gravity,” Mr Aquilina said.

“This is a very disappointing outcome,” Ms Andrews said.

“I don’t think it’s acceptable for Holden to have made this decision without any consultation with the government and without significant advice of that decision.

“Now I understand they need to communicate and consult with their workers, but quite frankly, this is an unacceptable process that Holden has undertaken.

“I will be speaking to the board and I will be asking what their plans are.

“Of course it will be up to them how much information they choose to divulge.

“They’ve made it very clear that their decision has nothing to do with government policy.

“It was a result of a business case that they had developed here in Australia that they believed was no longer sustainable.”

GM said the company will honour all warranties and provide spare parts for all Holden vehicles for at least 10 years.

The Liberals are so in love with globalisation and the free market they cannot do what most successful countries do – support local industries and local jobs. https://t.co/HPGZr1ruWP

ACTU secretary Sally McManus said the Coalition government could not walk away from its role during in Holden’s demise.

“The Abbott government was the beginning of the end for the Australian car industry. Now the Morrison government is finishing the job,” Ms McManus said.

“The announcement marks a sad day for many Australians who took pride in the Holden brand as an icon of Australian ingenuity, something the Morrison government has never understood or valued.”