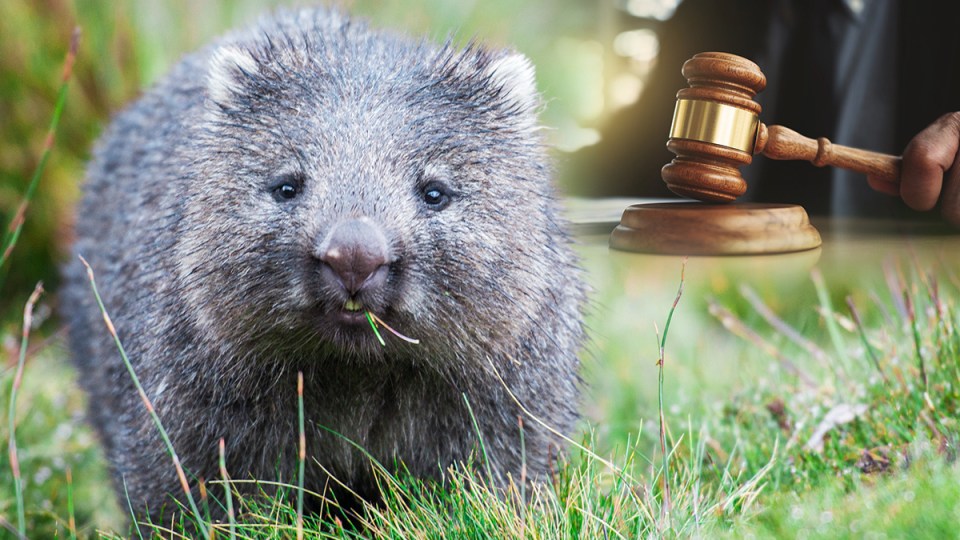 Wombats are now protected all over Victoria. Photo: Getty/TND

Wombat lovers are celebrating the Victorian government’s decision to overturn a legal loophole that left the animals open to being killed without a permit.

The amendment to the Wildlife Act 1975, which came into effect on Thursday, officially revoked a law that declared wombats unprotected in some parts of the state.

Until Thursday, Victoria was the only state in Australia that had areas where wombats could be killed without question.

It followed a state government inquiry into wombat protection laws that was triggered by public outrage after The New Daily revealed wealthy international tourists were being invited to a Murrindindi farm in northern Victoria to hunt the animals.

The farm is owned by a Chinese businessman and partner of Crown casino at the centre of a Nine investigation into links between casinos and organised crime.

Revelations that wombats were being offered as hunting targets for foreign tourists exposed a “confusing” loophole in the Wildlife Act that meant the animals were not protected in 193 parishes in Victoria.

In a statement to The New Daily on Thursday, Environment Minister Lily D’Ambrosio conceded “the previous rules were outdated”.

“Wombats deserve the same protection as other native animals – and that’s what this change delivers,” Ms D’Ambrosio said.

“This change will ensure wombats can’t be exploited by an old rule.”

The original law dated back to 1986 when the Victorian government initially declared wombats vermin because the heavy-set marsupials could charge through rabbit-proof fences at a time when rabbit plagues were a big problem.

Once rabbits stopped wreaking havoc across Victoria, wombats became protected under the Wildlife Act – except in 193 parishes east of the Hume Highway where the animals could be killed without a permit.

Kerry Smith, who lives in one of the parishes in East Gippsland where wombats had been unprotected, said for decades locals had been taking “full advantage” of the loophole.

“These people don’t respect wombats – they classify them as a pest,” Ms Smith told The New Daily.

“There are no real relocation options so if a wombat enters their property, they resort to shooting them. It’s disgusting.”

“Now wombats are up on a pedestal with our koalas and echidnas and other native animals,” she said.

“When they were downgraded it was open slather.”

Bairnsdale Wildlife Rescue owner Lorna King has spent more than 20 years caring for injured animals in the area, including wombats that have been abused.

“Now when we see mongrels out there shooting them, we’ll be able to report them,” Ms King told The New Daily.

But although the updated laws have been widely celebrated, some rural property owners are bound to be annoyed by the changes.

David Voss, head of a national deer hunting association, said we needed to “empathise with the farmers”.

“Wombats do cause problems – they burrow under houses and fences, and they can cause accidents by darting on the road,” Mr Voss told The New Daily.

“Where they are overabundant and causing problems, then they should be proactively managed humanely, whether that’s shooting, trapping, relocation or fencing.

“Who are we to tell farmers how to manage their property?”