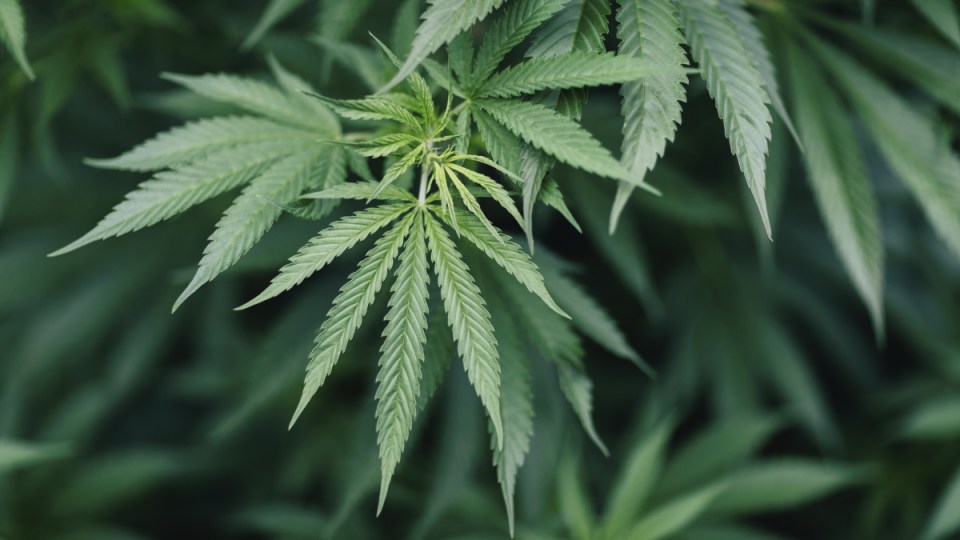 More than a dozen funeralgoers reported dizziness and nausea after consuming cake at the wake. Photo: Getty

Canberrans can now grow dope, keep a small amount of the drug at home and smoke it without fear of committing a criminal offence … kind of.

Friday marks the first day that the ACT’s controversial new cannabis legislation is in effect.

The laws have been widely described as the first in Australia to legalise the personal use of marijuana.

Yet that’s not quite what the ACT legislation does: it simply removes criminal and financial penalties for possessing and using small amounts of the drug.

The Federal Government has made it clear that it opposes this shift and has threatened to use the Australian Federal Police (AFP) to enforce its own criminal laws against Canberrans who choose to light up.

What some of the changes in the capital mean in practice remains under a cloud.

Technically, nothing. Growing and using cannabis is not legal; it’s just no longer criminal. And, depending on the amount, it may not earn you a fine either.

The ACT Government said it was not encouraging people to use the drug, but it knows that they do. Instead, it wants to help them stop using it rather than drag them through the legal system over a joint.

Possessing under 50g of cannabis has been decriminalised in the ACT for a while, but the laws introduced today go even further.

On Thursday, for example, an adult caught with a plant would have faced a $160 fine under ACT law. On Friday, there is no fine.

How much can you grow, carry and use?

Canberrans who are 18 or older can grow up to two cannabis plants at their home. (Children can neither grow, carry nor use the drug.)

However, each household must have no more than four plants in total.

Where can you use it?

Canberrans can only grow plants at the premises they live in. They can neither use someone else’s property nor let others use theirs.

Each plant must be grown naturally – in the garden or a pot – not hydroponically. Yet it can’t be grown in a spot where passers-by can reach it.

Similarly, people can only smoke, eat or otherwise consume the drug in their home. It can’t be used in public, even if no one else sees it being used.

Users of cannabis also need to ensure they don’t expose children to it (or its smoke), nor can they store it where children can reach it.

And, of course, it can’t be taken across the border into New South Wales, where possession of even small amounts remains a criminal offence.

No. Nor can you give, share or sell plants or seeds.

Under ACT law, people who share a joint are committing the offence of supplying a prohibited substance. The maximum penalty is $80,000 and/or five years in jail.

Offer them a cup of tea and biscuits, instead.

How can you get seeds legally?

During the legislative debate, a “seed repository” — a place Canberrans could access seeds legally — was considered but ultimately rejected.

The chair of the ACT Law Society’s criminal law committee, Michael Kukulies-Smith, said this issue should be addressed.

“If you have some marijuana or you have a plant, someone, at some time, committed a criminal offence,” he said.

“You didn’t get the seeds from divine intervention, and whoever gave them to you committed the offence of trafficking.”

What will the police do?

This is the main problem: no one knows.

ACT Policing is part of the AFP. This puts the local force in a bind, because it serves two masters – the Commonwealth and the ACT – each of which is giving different orders.

Federal Attorney-General Christian Porter says “it remains unlawful at Commonwealth law to possess cannabis in the ACT” – even small amounts.

“The expectation is that police enforce the law,” he told the ABC late last year.

But no one genuinely expects the police to spend their time chasing small-time cannabis users.

When the laws were passed in September, Chief Police Officer Ray Johnson said his officers would focus instead on tackling organised criminals who sold large amounts of the drug.

Nonetheless, the risk remains: if you smoke dope in Canberra, a federal police officer could charge you, however unlikely that may be.

“Individual police officers are going to have a lot of discretion, unfortunately,” he said.

“If you have no prior convictions and aren’t usually in trouble with the police, you’ve very unlikely to get into trouble.

“But if you have priors or you upset an officer, they might decide to use Commonwealth law instead.

“This isn’t helpful. We don’t really have any understanding of how the police’s top brass are going to handle this.”

Canberrans can now grow and smoke cannabis, though some questions remain unanswered