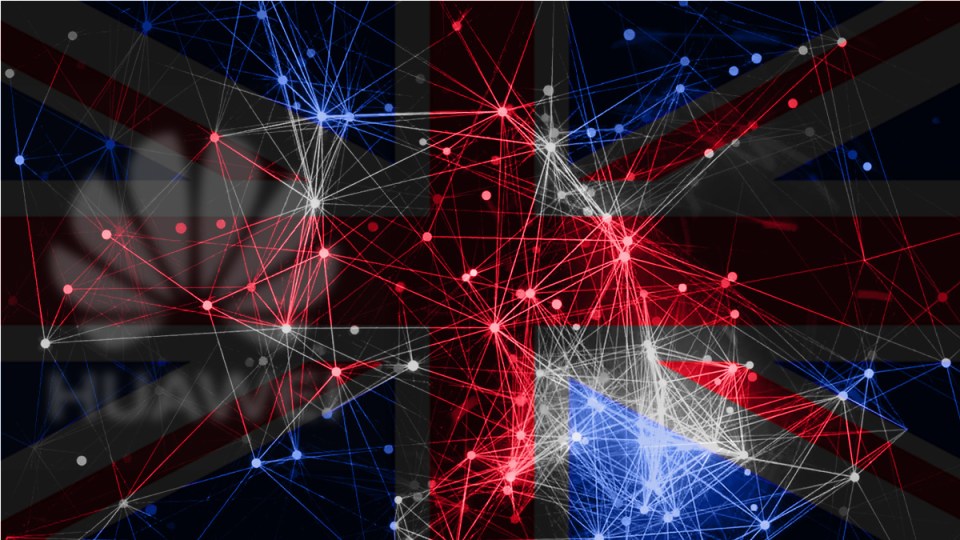 The UK plans to use Huawei – against the wishes of Donald Trump. Photo: Getty/TND

The UK Prime Minister’s controversial move to give Huawei the all clear has defied the United States and even some of the PM’s backbenchers.

It is Mr Johnson’s first major geopolitical decision, and it is one that threatens to have far-reaching implications in a post-Brexit world.

So far, Australia, the US, Japan and New Zealand have effectively banned Huawei from its telecommunication networks over fears the Chinese Communist Party will one day use the technology to spy on them.

For years, Washington has been pressuring its European allies – especially the UK – to boycott the Chinese company from contributing to building 5G cellular networks.

This decision has the potential to jeopardize US-UK intelligence sharing agreements and could greatly complicate a US-UK free trade agreement.

I hope the British government will reconsider its decision.

Mr Johnson reportedly called US President Donald Trump after holding a meeting with the National Security Council, which approved the “high-risk” vendor’s involvement.

In an effort to quell fears over Chinese interference, the British government said it would seek to legislate restrictions that would prevent Huawei from supplying any more than 35 per cent of masts and antennas “at the earliest opportunity”.

Foreign Secretary Dominic Raab also told the Commons that Britain would still have safe access to the Five Eyes intelligence network that includes the US, Australia, Canada and New Zealand.

But many MPs, including former Brexit Secretary David Davis, are not convinced.

Why does Britain want to use Huawei in the first place?

5G is a mobile phone network that promises to deliver lightning-fast speeds. In densely populated areas like London, this technology could be revolutionary.

Huawei is the world’s biggest manufacturer of telecommunications equipment and is dominating the 5G race.

The Chinese company is about 12 to 18 months ahead of its competitors like Nokia and is roughly 20 to 30 per cent cheaper.

Aside from the mind-boggling network speed, one of the biggest benefits of 5G is reduced network communication delays.

By reducing the time it takes information to travel to and from your device, futuristic inventions that require a rapid response time, such as driverless cars or surgical robots, could be possible.

5G has the power to change the world as we know it, and wealthy countries like Britain want to get ahead of the pack.

Should we be worried about Huawei?

Yes, but only because of its links to the Chinese Communist Party.

Independent telecommunications expert Paul Budde said Huawei was not a problem – the real danger was the Chinese government.

“If you look at the social code (the Chinese government) is imposing on the country to keep their people in check, and the way China is using its politics and technology to subdue its own citizens, then of course it’s a worry in that respect,” Mr Budde said.

He said Mr Trump’s tough stance against Huawei boiled down to America’s perception that “you can’t trust the Chinese government and therefore anything Chinese is on the danger list”.

However, he also said the British government wasn’t ignorant about the security risks involved when dealing with a Chinese telco.

“The Brits are not giving a blank cheque to China; they very clearly limit what they believe Huawei can do without having a security issue with them,” Mr Budde said.

“It doesn’t matter what IT equipment you have, governments and hackers can get into systems. We see these breaches on a daily basis. One day it’s the bank, and another day it’s a university or hospital.”

How could this decision affect US-UK trade talks post-Brexit?

For decades, Britain’s EU membership elevated its importance to Washington as a close ally due to its ability to influence other powerful member states.

But now that Brexit is finally happening, Britain will no longer be seated at the table when the EU makes big decisions.

From now on, instead of turning to its closest European ally, the US will now have to work with other EU member states to influence foreign policy.

The potential fallout from Brexit, combined with the decision to include Huawei in Britain’s 5G networks, might prompt the US to snub Britain and hand it a poor trade deal.

Fergus Hanson, international cyber policy centre director at the Australian Strategic Policy Institute, said “Britain has destroyed its status as a financial hub and all the easy benefits it had from the EU”.

“Now it’s trying to forge a new independent role for itself, and the first thing it’s done is stick a knife in the side of its most important ally,” Mr Hanson told The New Daily.

“There’s a way to go before we can assess whether it was good for them to leave the EU, but right now, they’re not on a good pathway.”

How will this decision affect Australia?

Australia may suffer as a member of the Five Eyes alliance.

“If you look at the Five Eyes alliance, it’s the most important intelligence network in the world,” Mr Hanson said.

“What sits at the heart of that arrangement is trust. These countries have very similar world views and they align on a lot of things, and it creates a body of trust that allows them to share the most sensitive information they have.”

“For political reasons, if Trump really wants to be nasty, then he could start making trouble in the Five Eyes,” he said.

“If that alliance starts collapsing then obviously that has implications, and the consequences can be quite severe depending on Trump’s reaction.”

Huawei in the UK: What it means for Australia and the western alliance