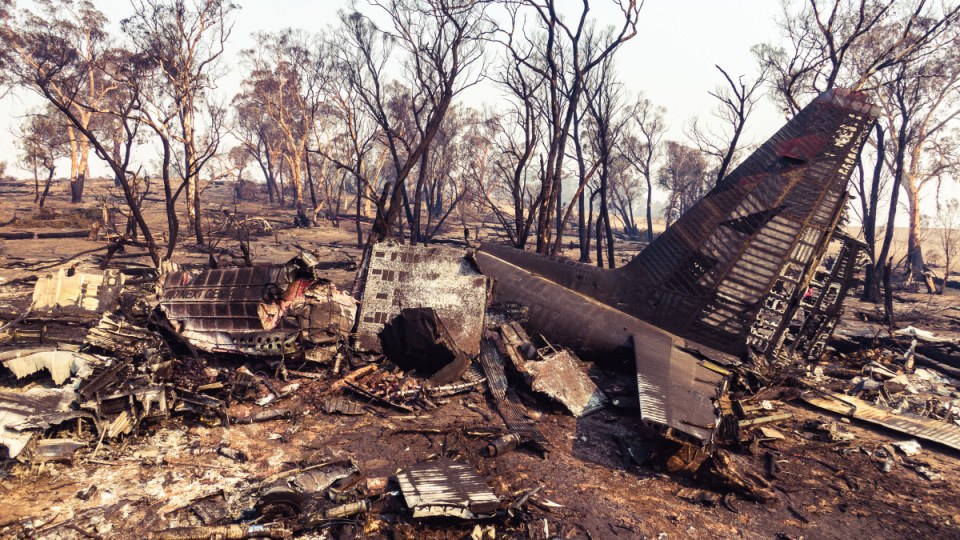 Investigators will begin poring over voice recordings made in the final moments before a fatal firefighting plane crash in southern NSW.

The large aerial water tanker was engulfed by a fireball after crashing in the Snowy Mountains region while battling bushfires on Thursday afternoon.

They hope the recordings will shed some light on the cause of the crash.

“It generally records the last two hours of a flight. It will record the pilot, co-pilot and the flight engineer’s discussion in the cockpit,” ATSB boss Greg Hood said.

“Without knowing what exactly happened we don’t know how useful it is. We should have some indication (on Sunday) when the data is downloaded.”

Investigators will also on Sunday use a drone to produce a three-dimensional map of the crash site, which is littered with the charred wreckage of the C-130 Hercules plane.

“(On Sunday) we will bring in the 3D mapping drone,” Mr Hood said.

“It was difficult to do that (on Saturday) because the area is still an active fire zone and there were firebombing activities carried out throughout the day.”

Relatives of the three men killed in the crash will be offered the chance to visit the site next week.