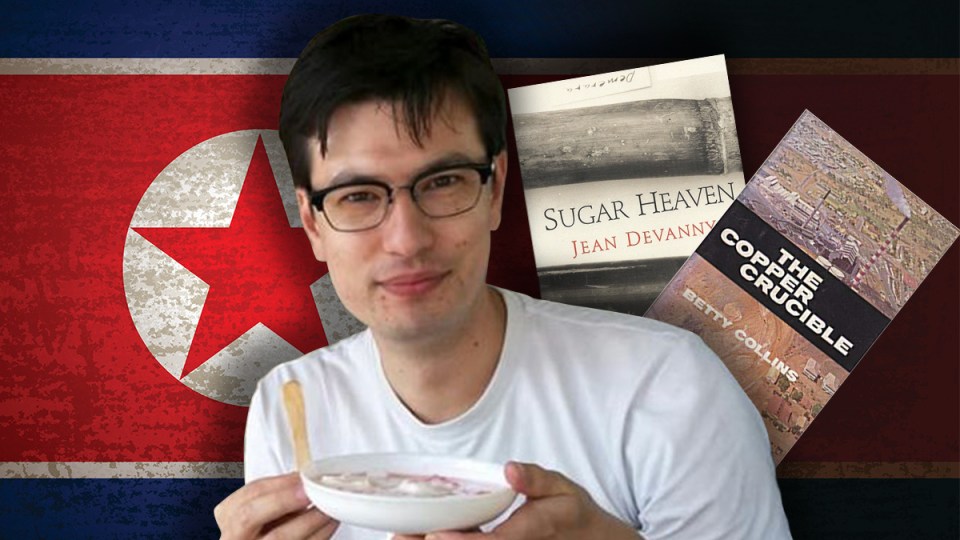 Alek Sigley has bared his ordeal at the hands of North Korea's secret police. Photo: AAP

An Australian student detained last year in North Korea on trumped up spy charges has broken his silence to reveal how he was kidnapped by secret police and forced to make a false confession.

In a first-person article published in a South Korean magazine, Alek Sigley tells of being held for nine days while studying for a postgraduate degree in modern Korean literature at Kim Il-sung University in Pyongyang, the North Korean capital.

He was expelled from the country after Swedish officials helped broker his release.

North Korean state media KCNA said he had admitted his “spying acts” including passing data and photos he collected by utilising his status as a foreign student to “anti-state” media outlets.

Beyond denying that he was a spy and saying he was sad to have lost access to North Korea, Sigley has not previously publicised details of his detention.

In his first-hand account, Sigley said that agents from the feared State Security Department, known as bowibu, snatched him from his dorm at the university on June 25.

“I was innocent but they filed false charges against me,” he writes.

“They endlessly tried to teach me some kind of lessons by forcing me to make a written confession which was a concoction of fabricated evidence and crimes and illogical legal reasonings.”

Sigley said on Twitter on Wednesday he had avoided speaking directly to the media in favour of telling his story “in my own words”.

The article was printed in North Korea Monthly, published by the Seoul-based North Korea Research Institute, and included stories from his childhood and details about the lives of international students in North Korea.

During his detention, Sigley said he had “no idea” when he would be released because he was “completely cut off” from the outside world, while Australian officials were scrambling to secure his freedom with other countries.

“They succeeded in teaching me one lesson: the falsehood of the North Korean legal system,” he said.

During his time in North Korea, Sigley had published articles about daily life for NK News and other specialised websites.