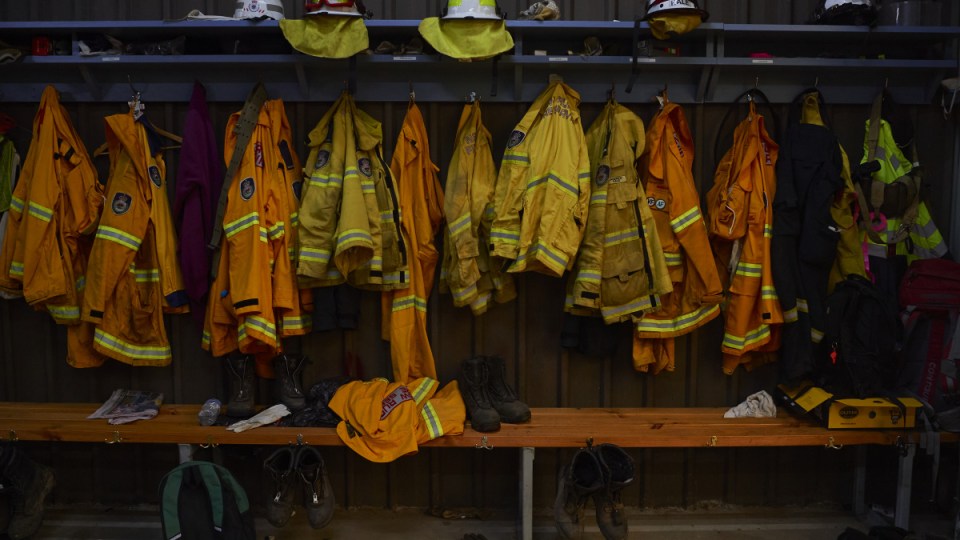 Firefighters are split on whether there should be a national inquiry into the bushfires, with some saying there's plenty of previous recommendations to use. Photo: Getty

Australian firefighters are urging Scott Morrison not to call a royal commission into the unprecedented bushfires ravaging the country.

The United Firefighters Union of Australia has penned a letter to the Prime Minister, saying there’s already been scores of bushfire-related inquiries over the past two decades.

Instead of a royal commission the Prime Minister should set up a Council of Australian Governments audit all of the existing recommendations that haven’t been implemented, the union believes.

UFUA’s national secretary Peter Marshall said previous inquiries had already considered issues such as the deployment of defence personnel, the role of the commonwealth, climate change and prescribed burning.

A new inquiry would be doubling up, he added.

“Which is often a gruelling, emotional experience as the witness is forced to relive the trauma of the fire.

“Finally, a federal royal commission has no binding power and cannot compel any state, territory or any other body or individual to accept or implement any recommendations that it makes.”

Bushfires are still burning across the country with the season predicted to continue for months.

Mr Morrison is preparing to take a proposal for a bushfire royal commission to federal cabinet.

The state response to his idea has been lukewarm, with Victoria and NSW announcing their own inquiries into the bushfires.

Victorian Premier Daniel Andrews has questioned what a federal inquiry would achieve.

“It’s unclear to me … whether this would be an inquiry into how the national effort can be as best coordinated as possible, or whether it’s an inquiry into the event more broadly.”

Mr Morrison said the inquiry would look at the agency responses, future resilience to bushfires – including hazard reduction – and adaptation.

He also wanted the inquiry to review what a nationally declared state of emergency would entail and how state agencies have coped with the fires.