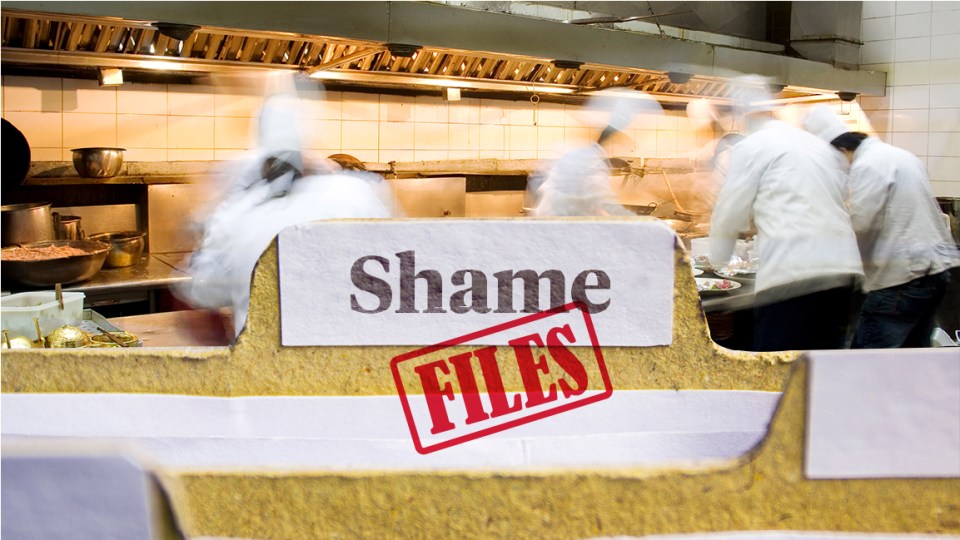 Some of Australia's biggest businesses were caught underpaying their staff in 2019. Photo: The New Daily

A shocking number of high-profile Australian businesses have come under fire this year for ripping off their staff.

But the problem of shortchanging workers extends far beyond the hospitality industry.

So which other big businesses are in the ‘bad books’ and how much did they steal?

In a stunning end-of-year confession, Woolworths announced it had short-changed around 5700 employees, with the total fallout from the underpayment estimated to be as much as $300 million.

The retail giant said it had analysed only two years of data, but believed the underpayment could stretch back as far as 2010.

Woolworths said a review would be extended to all its Australian businesses. However, it did not expect that review to be finished until June next year.

Eyewear brand Sunglass Hut admitted in September it underpaid hundreds of part-time staff by about $2.3 million over more than five years.

Its parent company, Luxottica Retail Australia, managed to avoid prosecution by the Fair Work Ombudsman. Instead it agreed to a court-enforceable undertaking to repay the workers, plus a further $50,000 as a “contrition” payment.

In April, Australia’s biggest bank found about 8000 people were entitled to back pay totalling $4.8 million, including interest.

The announcement followed a similar 2017 review that found 36,000 staff were owed $16.7 million in unpaid superannuation.

More than a dozen Subway fast-food outlets were caught underpaying staff across Australia’s east coast as part of a lengthy investigation in September.

The Fair Work Ombudsman recovered $81,638 for 167 current and former underpaid employees at 17 franchises.

Among the breaches, the ombudsman found Subway failed to pay the employees minimum wages, casual loadings, holiday and overtime rates, and did not issue proper payslips or keep proper employment records.

A class action has been lodged against Domino’s Pizza Enterprises that claims its Australian franchises systematically underpaid drivers and in-store workers.

Domino’s workers were allegedly paid less than they should have from June 24, 2013 through January 24, 2018, casual workers weren’t paid a 25 per cent loading bonus and workers didn’t get penalty rates for working after-hours, on weekends or on public hours.

Back in January, the ABC confessed to underpaying around 2500 casual staff over the last six years.

One casual employee in Brisbane was underpaid by $19,000.

Qantas announced in February that “an error, plain and simple” had resulted in 55 workers being underpaid by an average of $8000 over several years.

The airline claimed most of these underpayments came from its digital marketing and analytics departments. The workers were reimbursed with interest, plus an extra payment of $1000.

The parent company that owns Rebel Sport, Supercheap Auto, BCF and more admitted it failed to pay up to $32 million in managers’ overtime.

About 3000 current and former employees were affected over six years.

The company paid back the money it owed, plus $11 million worth of interest and payroll tax.

A review in July found Jeweller Michael Hill International owed its workers up to $25 million for six years of underpaid wages.

The underpayment came to light after the review discovered the general retail industry award had been misapplied across the Brisbane-based jewellery chain.

Michael Hill said it would pay back staff and conduct a thorough review of all employee records, rostering practices and payments.

Bunnings admitted in September it had been underpaying many of its workers for as many as eight years.

The hardware giant told employees about a payroll error that resulted in some part-time workers receiving incorrect superannuation payments since the 2011-12 financial year.

The retailer said the “error” mainly affected part-time employees in its warehouses and smaller format stores across Australia, who worked more than their annual contracted hours from the 2012 financial year onward.

Shame File: The big businesses that ripped off workers in 2019