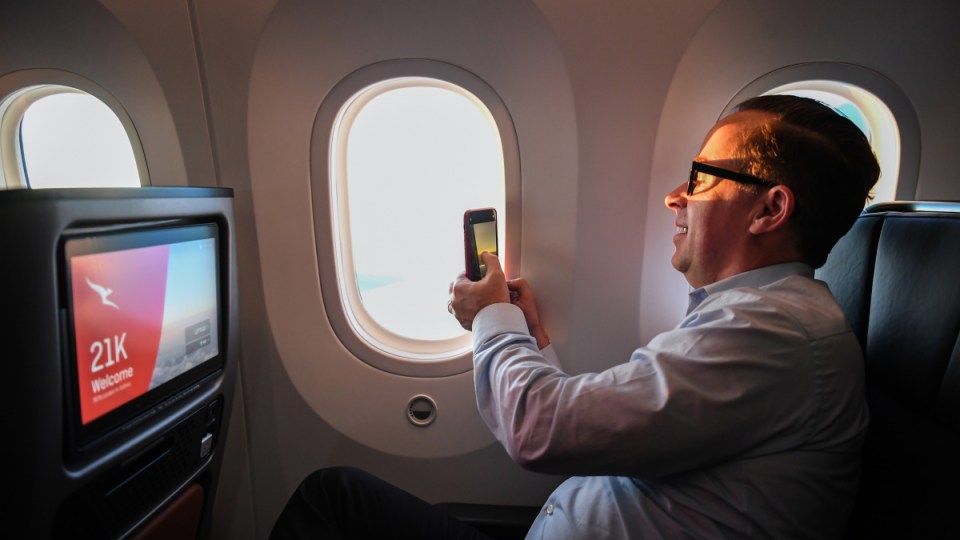 Qantas has completed its final non-stop super flight, bringing an end to an ambitious series of ultra long-haul test flights under Project Sunrise.

If you’re wondering how you missed it, you’re not alone.

Despite widespread media coverage of the first two test flights in October and November, the final trip from New York to Sydney on December 17 was seemingly swept under the rug.

Dr Tracey Sletten from the Cooperative Research Centre for Alertness, Safety and Productivity (Alertness CRC) was the top scientist monitoring the project.

She said the media coverage blackout was intentional.

“They thought there might’ve been a saturation.”

The aircraft each carried about 40 people, including crew and Qantas staff.

Cutting edge technology was used to help scientists collect data on the alertness of pilots and cabin crew during the marathon airline routes.

Every pilot and crew member onboard were fitted with wrist gadgets, similar to Fitbits, to assess their sleep, as well as headbands equipped with sensors to monitor brain activity.

Now that all the three flights have been completed, Dr Sletten said it was time for her team to collect and analyse the data.

“It’s a fantastic opportunity, and it’s really fabulous there is a chance for us to collect this level of intensive data in a scenario in which we wouldn’t normally be able to collect to inform flight safety.”