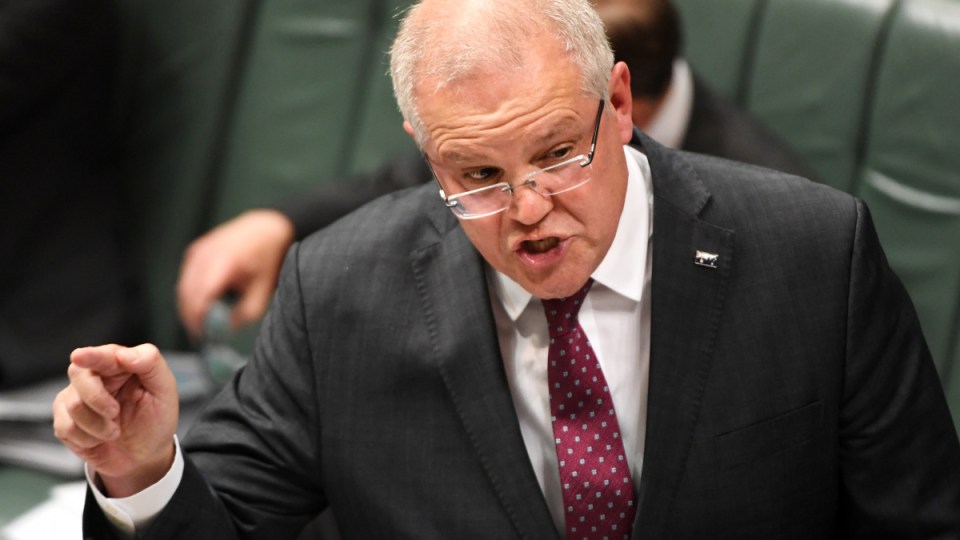 Charities, hospitals and aged care homes will be able to hire and fire staff based on their faith under a redrawn religious freedom bill.

Scott Morrison has released the proposed laws for a second round of public comment after his first attempt was roundly condemned by religious and secular groups.

“This is a bill for all Australians,” the Prime Minister told reporters in Sydney on Tuesday.

“Australia is a country of respect and of tolerance.”

The draft legislation has been updated to ensure charities such as Vinnies, as well as religious hospitals and nursing homes, can hire staff based on their faith.

The protection will only apply to nurses, midwives, doctors, psychologists and pharmacists, where previously it applied to a much broader group of medical professionals.

It will not give health workers or aged care homes the right to discriminate against patients or residents based on gender or any other characteristic.

Attorney-General Christian Porter said the objection must be to a procedure, not a person.

Mr Porter said this change proved the consultation and changes haven’t all been “one-way traffic” in favour of faith-based groups.

“This has been a truly balanced and iterative process,” he said.

Mr Porter has made a total of 11 major changes to the draft legislation.

The new bill makes it clear religious camps and conference centres will be able to take faith into account when they provide accommodation to people.

The term vilify has now been been defined as incitement of hatred or violence.

Public comment on the bill is open until the end of January, with the government expected to introduce its legislation to parliament early next year.

Labor was not consulted about the second exposure draft.

“We agree with the core principle that all Australians should be able to go about their lives free from discrimination,” shadow attorney-general Mark Dreyfus said.

“As we did with the first draft, Labor will now take the time to consult widely with the Australian community.”