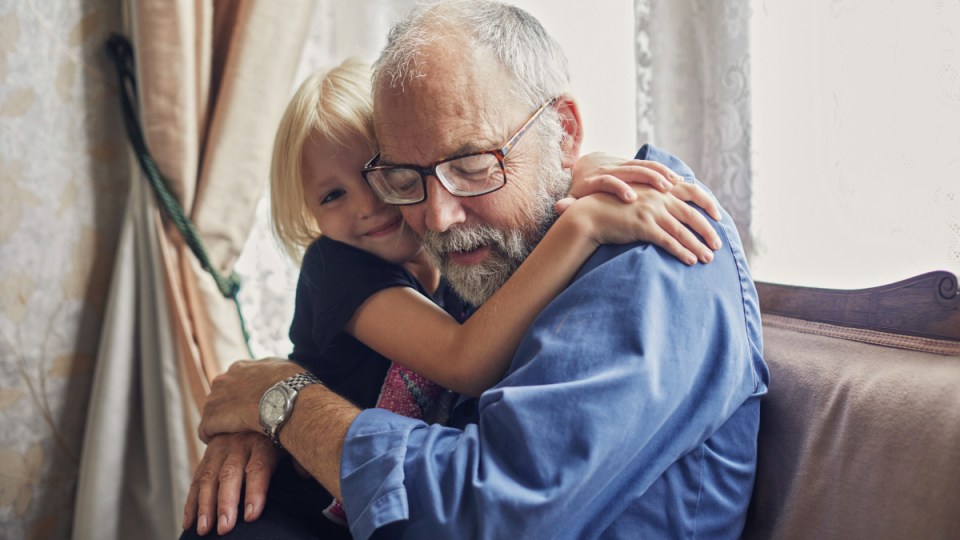 Parents are being discouraged from forcing their children into hugging relatives this Christmas, with psychologists warning it teaches young people bad habits.

It’s a common situation: A family rocks up for an event and as parents greet each other with a mwah mwah on the cheek, or a quick hug, kids are told to prove their manners and do the same.

But while well-meaning relatives might enjoy showering the littlies in affection, parents should pause before telling their children to “go hug grandma” this Christmas, said Edith Cowan University’s Associate Professor Therese O’Sullivan.

“It’s about applying respectful principles,” she told The New Daily.

“Some adults are not huggers, I’m certainly like that. I wouldn’t want to be forced into hugging someone as an adult. It’s good to give children that degree of respect.”

Forced physical attention can undermine a child’s feeling of trust and agency, she argued.

“Wherever we can offer kids the respect that we would like to be treated with, we should.

“They’re told if they do what you say that’s good and if they don’t question you that’s great.

“But if you do have a child that says ‘No I don’t want to do that’ you might find out something about them. They might have a good reason.”

In 2017, the Girl Scouts Of America published a paper warning parents that young girls didn’t owe any relative physical attention.

“Have you ever insisted, ‘Uncle just got here – go give him a big hug!’ or ‘Auntie gave you that nice toy, go give her a kiss,’ when you were worried your child might not offer affection on her own?” the article reads.

“Think of it this way, telling your child that she owes someone a hug either just because she hasn’t seen this person in a while or because they gave her a gift can set the stage for her questioning whether she ‘owes’ another person any type of physical affection when they’ve bought her dinner or done something else seemingly nice for her later in life.”

“If you are forcing children to hug and kiss people, you’re setting them up to be quite vulnerable,” she said.

“You’re teaching them ‘always do what the big person says’ and there are some people who will take advantage of that.

“Yes, children need to learn manners. Saying no to a hug, or going for a high five instead, it’s not rude, It’s them asserting themselves.

Ms Sanders has designed a set of ‘body safety’ rules that she suggests placing on the fridge so relatives know you’re teaching your child about consent.

“Even those rules, printed out and placed on the fridge sends a clear message to everyone coming in. 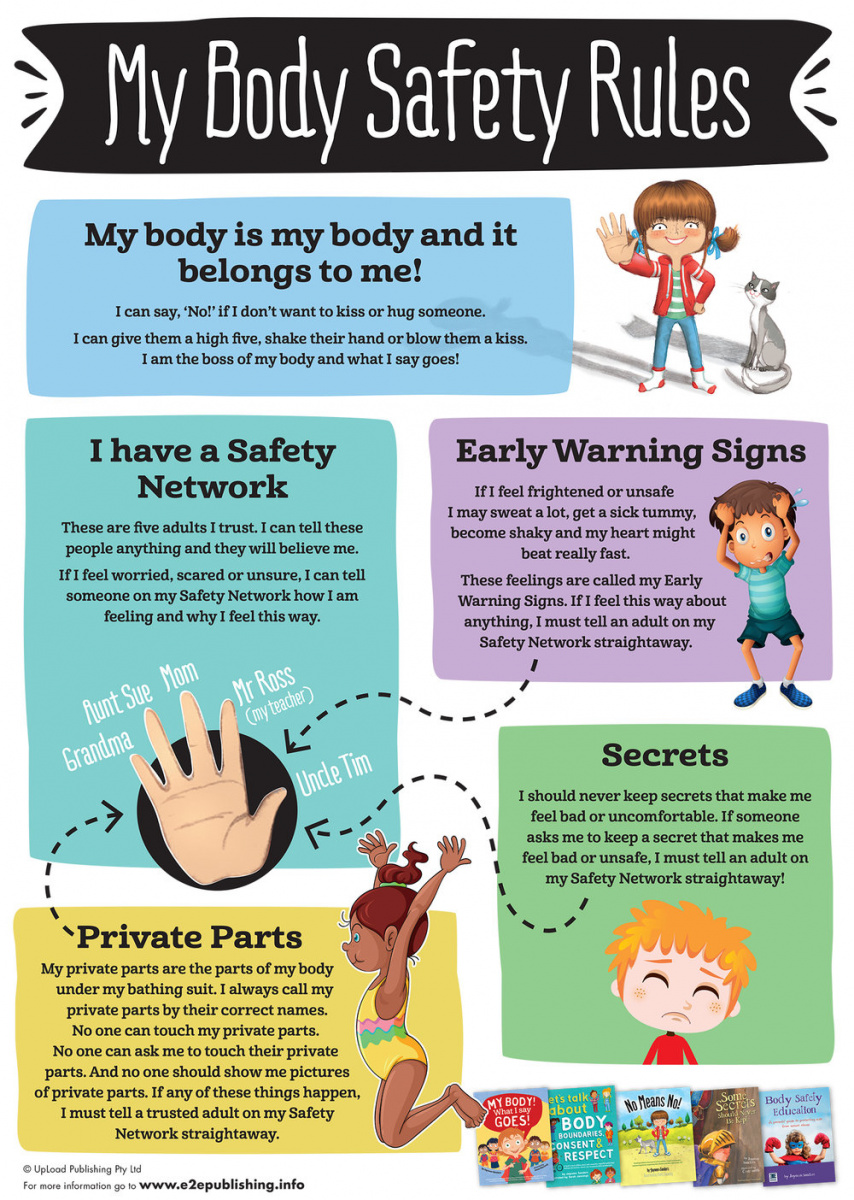 “And as they come into your house, it’s a good idea to say, you are teaching body and safety consent to their child, they have a right to greet people how they choose.”

“Encouraging a hug is not necessarily a bad thing, but we need to teach kids about why it’s important to realise their boundaries and how we help them to develop that.”

Again, it’s about having the conversations with the adults around them she said.

“We need to educate adults as well. A lot of grandparents would kiss on the mouth because that’s what they grew up with,” Ms Foster said.

“But in this age where we have a big focus on safety, we need to be teaching adults to offer them a hug or a kiss.”