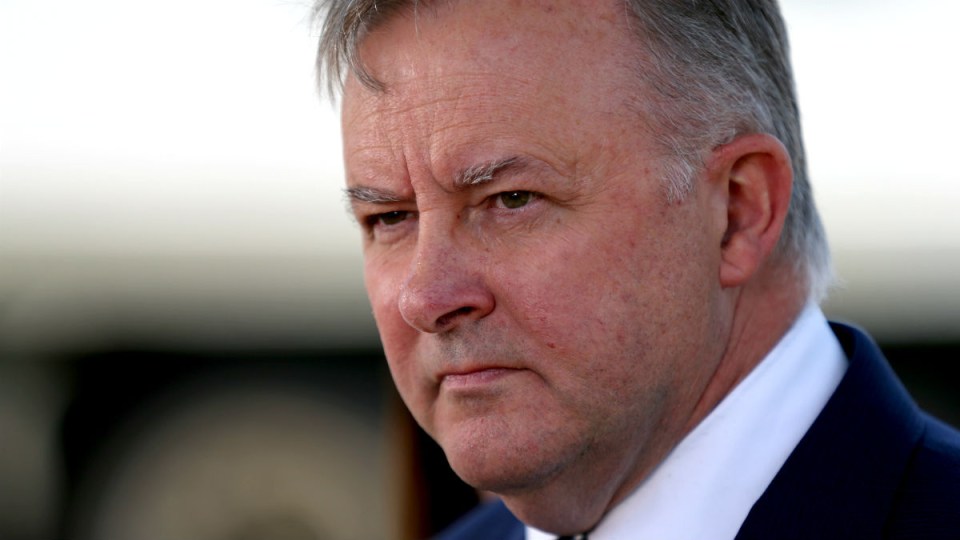 Anthony Albanese suspects the royal commission could be used to stall strong action to fix the climate. Photo: AAP

Anthony Albanese will attack Facebook’s “laws of the jungle” which he says allow the spread of fake information, even when posts have been proven to be wrong.

In his last major political speech of the year, the Labor leader will slam Mark Zuckerberg for the social media giant turning a blind eye to the “deepfakes” breeding on the internet.

Mr Albanese will use a recent example where a photo of himself was doctored and circulated by men’s rights activist Leith Erikson to make it appear as though the Labor leader supported the man’s “loopy campaign against the Family Court”.

“When we raised this with Facebook, they shrugged. They said it wasn’t a breach of community guidelines,” Mr Albanese will say, according to The Australian.

“This is a far-right candidate, creating a fake graphic fraudulently purporting to be from a progressive party, and Facebook sees no issue. Well, I do.”

He will slam online platforms for allowing politicians to get away with lying and fanning anger, saying tougher standards are needed.

Facebook’s deliberate decision not to weed out misinformation  – even when it has been proven to be wrong – was not in keeping with community standards.

“Mark Zuckerberg says he thinks people should be able to see what politicians are saying.

“But what happens when it turns out that what politicians are saying isn’t real at all?”

“This increased volume of anger and misinformation is robbing our political debates of civility and making the public’s poor opinion of our political system much, much worse.

“It’s something we can’t afford. Surveys are finding that fewer and fewer people are satisfied with the way our democracy works and that some are losing faith in democracy altogether.”

The Labor party’s latest manifesto will be delivered at the Chifley Research Centre Conference in Sydney on Saturday.

Political debate in Australia must move beyond Twitter trolling and anti-coal convoys towards a “proper, grown-up, democratic conversation”, Mr Albanese will say.

He will also pledge to work with media companies and journalists to enshrine in law changes to protect press freedom.