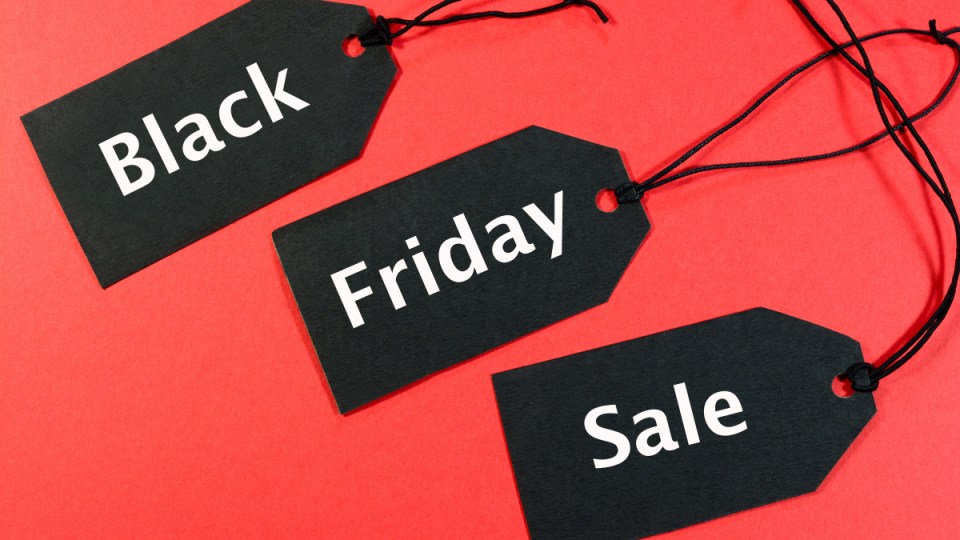 Australian shoppers are busy online trying to grab their next bargain. Photo: Getty

Black Friday was predicted to be the biggest retail day of the year and different reports shows it lived up to the expectations.

According to the Commonwealth Bank’s credit card data, between Black Friday and Cyber Monday online spending was higher than in store spending.

On an average day over the Black Friday weekend, online spending was up 238 per cent for department stores and for electronic goods compared to the average November daily spend.

Using the same comparison, clothing sales were 146 per cent higher, and sales in home furnishings and equipment were up 116 per cent.

The bank’s report shows how overall retail goods spending lifted around a 87 per cent just on Black Friday, compared to the average daily spend in the three weeks before.

Rises in spending on previous Black Fridays were smaller, being only 28 per cent higher than an average November day, CBA says.

“This year has marked the first time in many years that Black Friday has fallen so late in November,” eBay Australia Head of Retail Insights Gavin Dennis said.

“Our data reinforces the changing buyer behaviour with Australians shopping smarter and taking advantage of retailer discounts ahead of Christmas.”

The online portal claims that Black Friday was Australia’s busiest online shopping day of the year with over 2.8-million visitors to their site – 200,000 more than predicted.

It registered five gifts being sold every second with tech, toys and health and beauty the most popular categories.