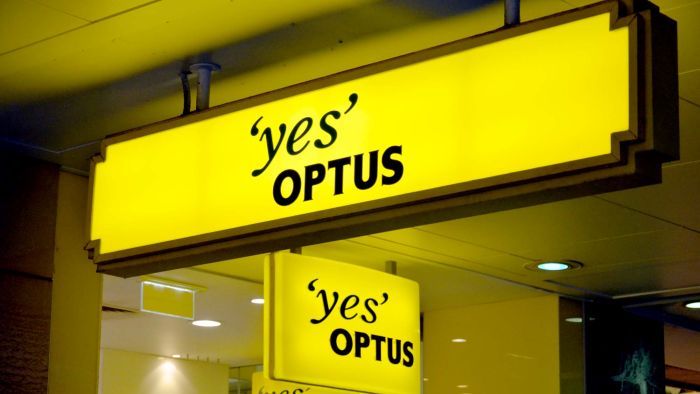 Optus has been fined for telling customers that their home internet was being disconnected and they should switch to Optus. Photo: AAP

The Federal Court has ordered Optus to pay $6.4 million in penalties for falsely telling customers of rival broadband services their home internet would soon be disconnected.

The competition watchdog says the Singtel-owned firm emailed 138,988 of its mobile phone customers in May 2018, telling them their existing broadband services would be disconnected “very soon” and encouraging them to switch to Optus NBN.

In fact, the customers were not facing immediate disconnection of their existing broadband services, the Australian Competition and Consumer Commission said on Monday.

Once NBN has announced an area ready for service, consumers generally have 18 months to switch, although some service providers might have shorter time frames, the ACCC says.

“We took this case against Optus because we were concerned its emails created a false sense of urgency for consumers and may have discouraged them from shopping around for the best deal available,” ACCC chair Rod Sims said.

Optus says the marketing email was sent by mistake and that it had co-operated with the investigation.

“We reaffirm our apology to customers who received the mistaken communication in 2018,” a spokeswoman said.

“We have already offered a costless exit for those customers who took up the offer.”

The ACCC, however, noted that this was the fifth time it has instituted proceedings against Optus in the last 10 years, and the second time in two years the Federal Court has fined Optus over its NBN marketing.

“We are concerned about Optus’ recent track record in misleading consumers about the NBN,” Mr Sims said.

“We expect that this $6.4 million penalty will serve as a warning to Optus and other telcos that they must not mislead consumers about their choices when the NBN is being rolled out.”