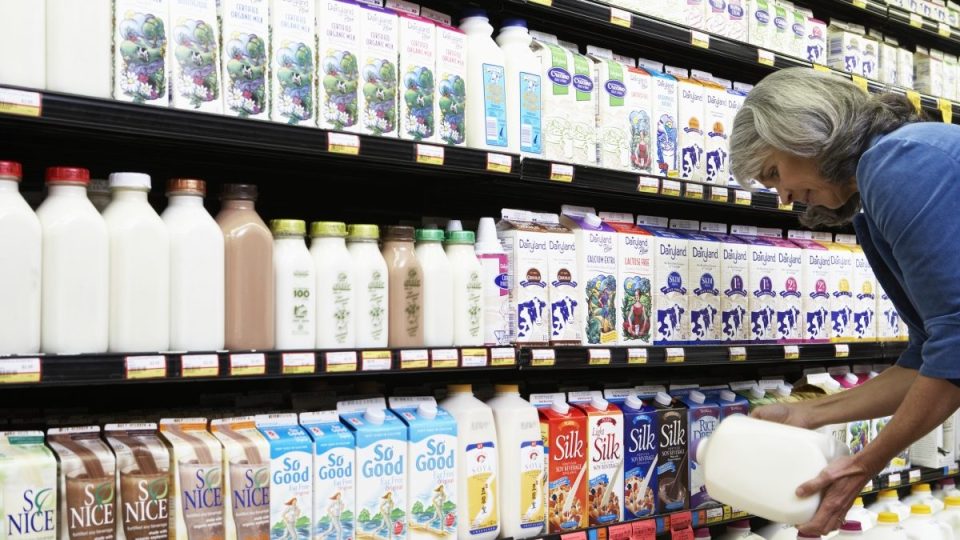 A takeover bid that will see a Chinese company become one of the biggest players in Australia’s dairy industry has sparked urgent calls for a senate inquiry into foreign purchases.

The Senate could vote as early as next Monday into an inquiry into foreign investment in Australia’s food sector.

Hot on the heels of buying organic baby formula maker Bellamy’s for $1.5 billion, Chinese dairy company Mengniu snapped up the Lion Dairy and Drinks portfolio on Tuesday for $600 million.

Some of the nation’s most popular brands, such as Dairy Farmers, Dare, Farmers Union, Yoplait and Daily Juice, will all have a new home under the deal, which is expected to settle in the first half of 2020.

But the sale has raised concerns for some members of Parliament, with Greens Senator Peter Whish-Wilson saying he would refer the matter to the Economics References Committee for an inquiry and report by September.

The deal was celebrated by Lion chief executive Stuart Irvine, who said it would ensure the longevity of the business.

“The full divestment of the dairy and drinks business will ensure it has an owner that is well placed to grow the business over the long term, while also accelerating Lion’s pivot to becoming a leading global adult drinks business,” he said.

“I truly believe our proposed acquisition will bring tremendous opportunity for the entire Australian dairy sector, opening up a channel to our home market in a very significant way,” he said.

“We have a strong track record of maintaining sustainable development in the markets we are in, which has been beneficial to local communities and the broader economy.”

The Chinese government-owned entity Cofco owns about 16.2 per cent of Mengniu.

But the accusation comes during a time of rising tensions between the two countries and growing suspicion among Australians over Chinese companies buying the nation’s businesses.

Surveys from the Lowy Institute show Australians have become increasingly wary of Chinese companies investing in Australia, with 68 per cent agreeing we are “allowing too much investment from China”.

On top of that, 79 per cent of Australians think China’s investment in projects and businesses are a pillar of the country’s plans for regional domination.

On Tuesday Nationals MP Barnaby Joyce told 2GB there needed to be a “pause” on the deal.

“I want to make sure that our nation in the current climate is free from any influence from regimes that has a different philosophical view on how a democracy works,” Mr Joyce said.

Lion has been trying to sell its dairy portfolio since October 2018, when the company decided to concentrate on its beer business that includes labels like Little Creatures, James Squire and Tooheys.

The Dairy and Drinks component of the business employs around 2300 people across Australia, Singapore, Malaysia and China and there are concerns that 50 workers in Tasmania and other parts of Australia could lose their jobs in the acquisition.

Mengniu said it buys milk from dairy processors in New Zealand and Europe.

Once the acquisition clears, it would step up its purchases from Australian suppliers.

The proposed takeover needs to be approved by the Australian Competition and Consumer Commission (ACCC) and the Foreign Investment Review Board (FIRB) before it can be finalised.

Mengniu said it is expecting to obtain approval from the regulators in the first half of 2020.

Its acquisition of Bellamy’s received FIRB approval on November 15 and will be voted on by shareholders on December 5.