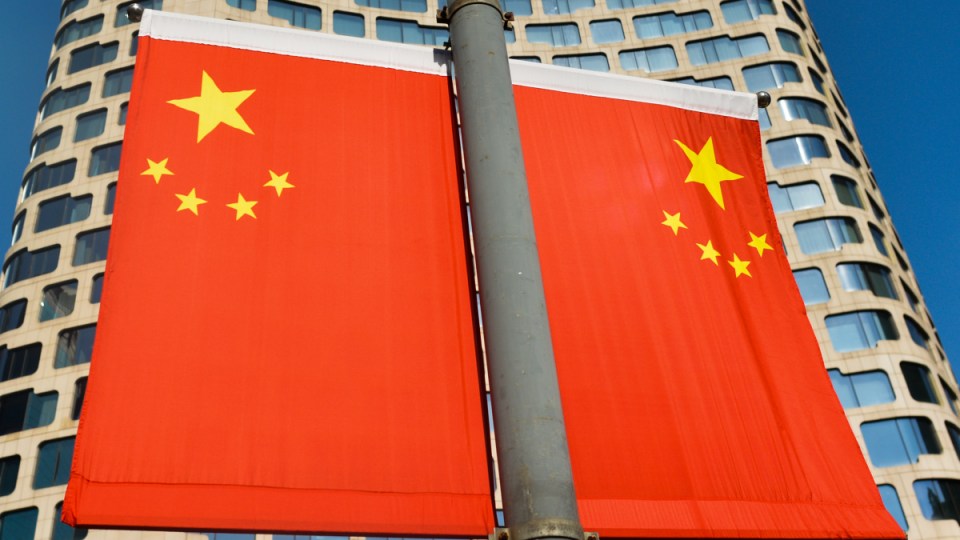 Explosive allegations of a Chinese plot to infiltrate Australia's parliament have surfaced in the past week. Photo: Getty

China has accused Australia of reaching a state of hysteria and extreme nervousness, amid allegations Beijing tried to plant a spy in federal parliament.

In an overnight briefing, Chinese officials accused parts of Australian politics and the media of lying about Beijing’s alleged interference in international affairs.

The counter-punch comes after a former Chinese spy claimed political asylum after going public with claims of widespread Chinese meddling overseas, including in Australia.

The Australian Federal Police has opened a formal investigation into the claims.

In an unrelated case, Beijing has been accused of trying to plant an intelligence agent in Australia’s parliament.

ASIO has confirmed the domestic spy agency is actively investigating the allegations.

Scott Morrison has labelled the allegations “disturbing and troubling”.

But the Prime Minister insists Australia’s intelligence and security agencies are well placed to counter any threats.

“I find the allegations deeply disturbing and troubling,” Mr Morrison said on Monday.

“I would caution anyone leaping to any conclusions about these matters. And that’s why we have these agencies.”

The federal government is now facing mounting calls for tougher measures to safeguard against foreign interference.

Senator Wong also encouraged the government to “lead a discussion” on Australia’s relationship with China.

“We do need to work out as a nation how we best engage with China in a way that ensures we safeguard our democracy and continue to engage on interests we share,” she told ABC radio on Tuesday.

“I think these latest allegations, which are disturbing, need to be, as they will be, investigated by the appropriate agencies.”