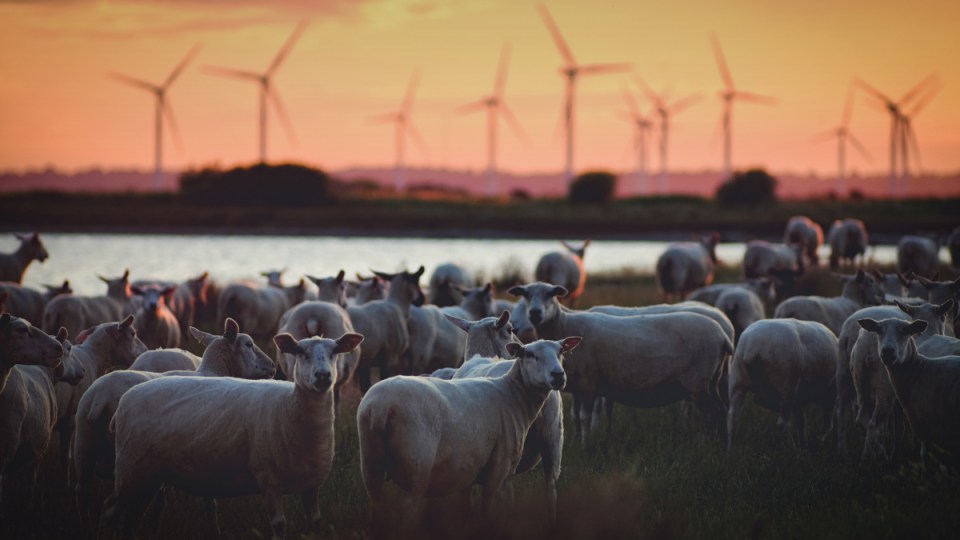 South Australia is leading the way toward a cleaner future, despite having little federal support. Photo: Climate Council

South Australia is shifting to renewable energy faster than any other state or territory.

This is despite the federal government’s “lack of leadership” and continued support for major fossil fuel projects, says the Climate Council.

Every year, the non-profit organisation made up of climate scientists and energy experts ranks the states and territories moving away from fossil-fuel sources like coal in exchange for clean energy, like solar, wind or hydrogen.

Progress is based on how much electricity is derived from renewable energy, proportion of households with rooftop solar, large-scale wind and solar capacity per capita, and policies to support the transition.

South Australia earned this year’s top spot for generating more than half of its electricity from wind and solar, and for setting a target of net 100 per cent renewable energy in the 2030s.

Following closely in second place was the Australian Capital Territory, which is on track for 100 per cent renewable energy from 2020.

The ACT has also announced impressive plans to achieve net zero emissions by 2045 by cutting emissions from transport and cities.

Tasmania was in third place for making headwinds toward 100 per cent renewable energy by 2022, and for researching three pumped hydro sites that could supply energy to Victoria over the next 10 to 15 years.

Victoria was ranked fourth, winning points for planning the nation’s most ambitious large-scale wind and solar projects, and for legislating a renewable energy target of 50 per cent by 2030.

However, more than 80 per cent of the state’s power still comes from fossil fuels, meaning it has a long way to go to catch up to the frontrunners.

Further behind in fifth place was Queensland, where nearly half of Australia’s large-scale renewable energy projects were completed last year.

But despite making big improvements, the Queensland government lost marks for continuing to support new fossil-fuel projects like the Adani coal mine.

It is also unlikely the Sunshine State will meet its target of 50 per cent renewable energy by 2030.

New South Wales (sixth place) and Western Australia (seventh) are the only states without a renewable energy target.

The Northern Territory ranked last as it has in every other year.

While the Climate Council applauded the nation’s cleanest states and territories, it lashed out at the federal government for failing to support their switch to renewables.

Climate councillor Greg Bourne, a climate, energy and business policy expert, accused the federal government of “go(ing) out of its way to attack states that are working to increase the uptake of renewable energy” by not having a national energy policy.

“New renewable supply is the best way to get down electricity prices and emissions… (but) without a consistent and stable policy environment, the federal government is undermining the future pipeline of Australian projects.”

“We have a terrible trifecta of bushfires, heatwaves and drought and they are all being made worse by climate change,” Professor Stock said.