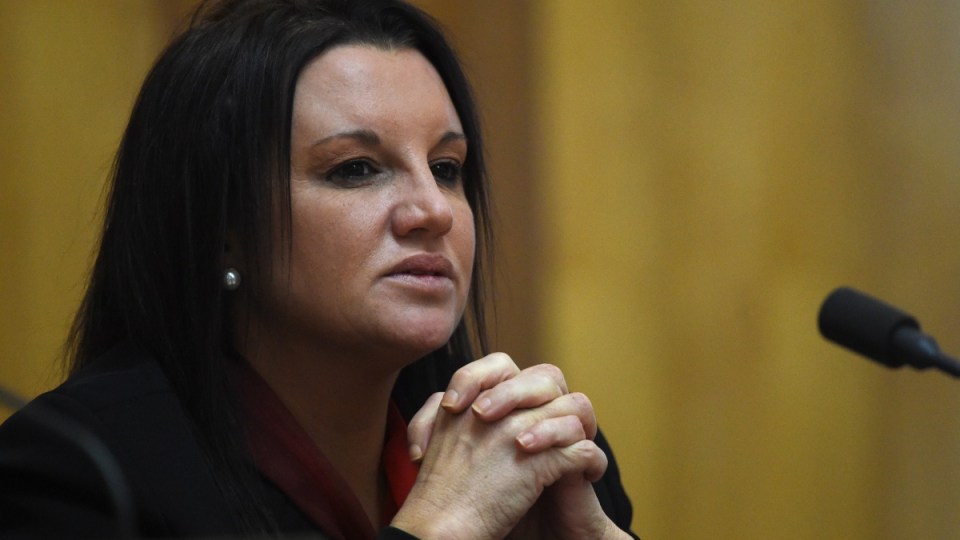 Senate crossbencher Jacqui Lambie has indicated she is close to securing a deal with the Morrison government. Photo: AAP

Refugee medical transfer laws imposed against the federal government’s will could be unwound by the end of this week.

Parliament resumes on Monday for the last sitting fortnight of the year, with the government intending to put its medevac repeal bill to a vote in the Senate this week.

Senator Lambie will meet with Prime Minister Scott Morrison on Monday to discuss amendments that could ease her concerns about dismantling the medevac regime.

“Anything that’s got to do with humanity is always really, really difficult to have to take a vote on, so that’s why I’m taking a little bit longer than I know that many people would have hoped,” Senator Lambie said on Sunday.

“Hopefully, over the next few days, between myself and Peter Dutton, we can get this sorted and certainly get a vote taken.”

Senator Lambie has indicated she wants to land a deal that amends the system, without giving the government the full repeal that it wants.

“I think what you’ll find with medevac is it may not look like it does today,” she said.

More than 150 refugees and asylum seekers have come to Australia under the medevac laws.

The government claims the scheme weakens border protection, because it limits the discretion of the minister to rule on each transfer.

“From our point of view it is very important that the medevac legislation is repealed,” Finance Minister Mathias Cormann told ABC radio.

“Labor, in the lead up to the last election, forced legislation through the parliament that essentially outsourced our migration system and a key feature of our national security arrangements to advocates who happen to also be doctors.