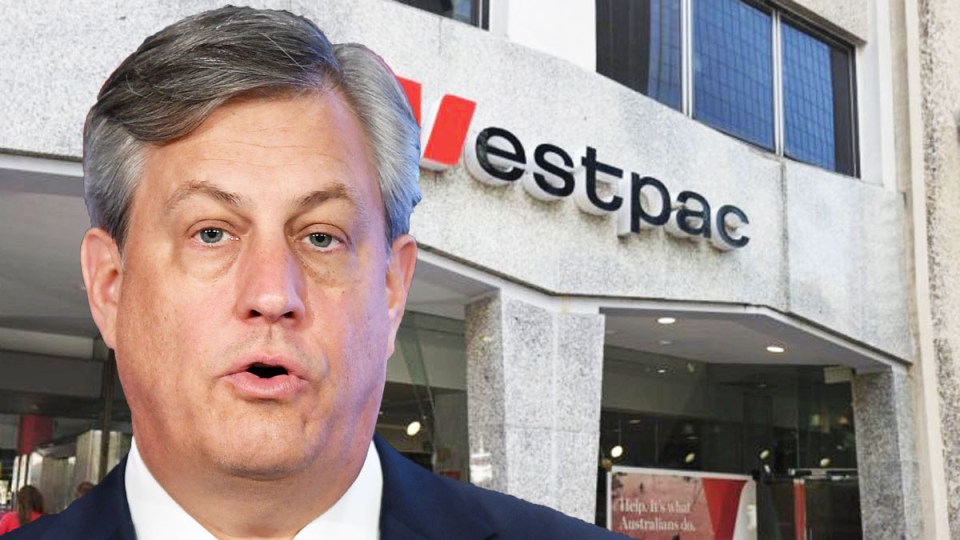 Westpac will scrap or freeze all executive bonuses, axe products linked to illegal payments and invest in new programs to fight child pornography as CEO Brian Hartzer and the Westpac board fight for survival.

After allegations filed in court by the Australian Transaction Reports and Analysis Centre (AUSTRAC) that the bank breached anti-money laundering laws 23 million times, The New Daily understands the banking giant will adopt a “guilty until proven innocent” approach on the payment of executive bonuses and freeze payments to the executive team.

Under the bank’s response released on Sunday, bosses will not get the cash if they had any oversight or responsibility for the breaches that have rocked the company.

But Westpac has stopped short of promising that heads will roll and executives will not be sacked for the breaches before the next AGM on December 12.

“The Westpac board understands the gravity of the issues presented by AUSTRAC and reiterates its deep sorrow for failings by Westpac,” Westpac chairman Lindsay Maxsted said in a statement on Sunday.

“We accept that we have fallen short of both our own and regulators’ standards and are determined to get all the facts and assess accountability.

“In the interim, the board has determined that either all or part of the grant of the 2019 Short Term Variable Reward will be withheld for the full executive team and several members of the general management team, subject to the assessment of accountability.”

Imagine if the penalty for facilitating sex offences against children was the loss of an annual bonus?

What are @Westpac thinking?

Sack those responsible, report them to police & then resign. https://t.co/FkuRrvCWuZ

In other words, bonuses will be withheld and not paid if executives are found to have involvement in the fiasco.

“Based on its current understanding, the board does not believe that there has been any indifference by any member of the executive team, including the CEO, but accepts that Westpac has fallen short of its own and regulatory expectations and that a detailed review is required to investigate the facts alleged by Austrac,” the statement said.

“I made very clear the seriousness of these issues.”

Treasurer @JoshFrydenberg says he has spoken to the Chair and CEO of #Westpac. #Insiders #auspol pic.twitter.com/LNxcKT0Rdj

Mr Frydenberg confirmed on Sunday he had spoken to Mr Hartzer and Mr Maxsted and urged them to demonstrate “accountability that is at work in these institutions”.

“There must be accountability and that will obviously involve decisions that they take about the futures of senior management, as well as the board,” Mr Frydenberg said.

“We’re talking about a failure to adequately assess customers with links to child trafficking and child pornography.

“And we’ve seen from AUSTRAC a statement that there has been indifference by the board; that there’s been a systemic failure by the bank and there’s been inadequate oversight.”

Financial regulator AUSTRAC revealed last week in a 47-page statement of claim that the 23 million suspect transactions include 3000 transactions worth nearly $500,000 to the Philippines and other south-east Asian countries that it should have suspected were being used to pay for child pornography.

The bank announced on Sunday that LitePay, the product linked to the illegal transactions for child pornography overseas, will be shut down.

Westpac will also devote millions of dollars to help non-government organisations including the International Justice Mission’s current level of funding, investing $18 million over three years to tackle Online Sexual Exploitation of Children (OSEC) in the Philippines.

Westpac will also bring in external hires and dramatically increase the number of staff assigned to detecting crime and money laundering.

Meanwhile, Mr Frydenberg dismissed calls to delay the super guarantee levy increase from 9.5 per cent to 12 per cent

“We’ve been very clear, both the Prime Minister and I, on that. We’ve said we’re not changing that – it’s already legislated,” he said.