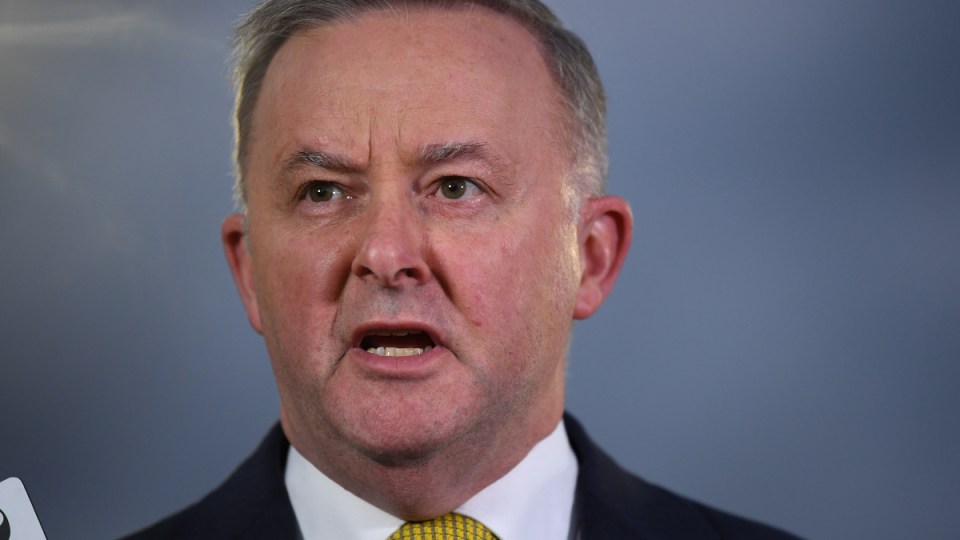 Anthony Albanese has taken up NZ PM Jacinda Ardern's "two-minute" challenge, albeit aimed at the Coalition.

Anthony Albanese has taken to Twitter to launch a “two-minute” video on what he believes are the failings of the Coalition government, now in its seventh year of power.

“It was pretty impressive and showed what a positive modern government actually looks like,” Mr Albanese, Australia’s Labor leader says, introducing his video.

“But it got me thinking, what if we did the same for our current government here in Australia. So let’s run though just a few of things that they’ve done.”

And he was off, reeling out his conga line of fails, such as doubling the national debt, cutting penalty rates, the worst wage growth on record, productivity going backwards, smashing consumer demand and the official interest rate falling below one per cent.

There were also robodebt notices to vulnerable Australians, ripping money out of the NDIS, rejecting a bank royal commission 26 times and threatening media freedom, to name but a few.

But Mr Albanese couldn’t match Ms Ardern for speed, clocking up 2.12 minutes when he finished his list.

“Pretty close to two minutes. Bit of a fail, but not nearly as much as a fail as this government,” he quipped.