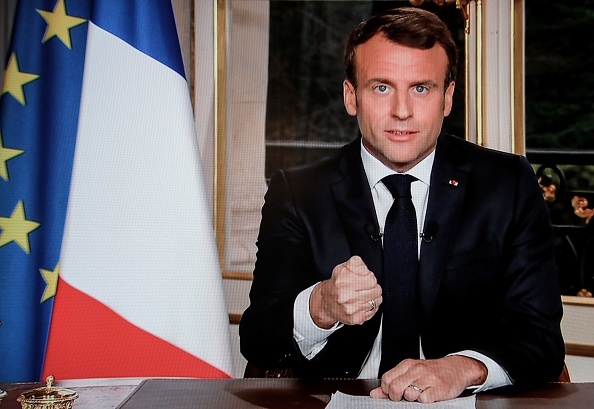 France, pop those champagne corks and crack open the brie.

For the eighth year in a row, the Western European country has been ranked the best nationality in the world, while Australia dwindled in 29th place.

Close behind France was Germany and the Netherlands, sharing second place.

Every year, the Kälin and Kochenov’s Quality of Nationality Index judges the world’s best nationalities by examining factors like peace and stability, economic strength, and the freedom for people to travel, work and settle abroad without heavy restrictions.

The index does not measure quality of life within a country. All it does is measure legal opportunities and limitations that a nation offers its citizens.

This means that according to the index, French citizens are given the best legal status to develop their talents while living rewarding lives.

The report’s authors, Dr Christian H Kaelin and Professor Dr Dimitry Kochenov said the main reason France ranked so highly was due to the ease with which its nationals can choose other places to live.

Poland, Sweden, Spain and other countries belonging to the European Union, where it’s easy to move around, dominated the top of the index.

Australia, meanwhile, was placed far behind them after Japan, the US and Canada.

The United Kingdom is placed eighth on the list, but perhaps not for much longer – a “hard Brexit” out of the EU could push it all the way down to number 58.

Among the worst ranked nationalities were war-torn countries such as Somalia (159th place), Afghanistan (158th), South Sudan (157th) and Syria (156th). These four nations plus Myanmar produce more than two-thirds of the world’s refugees.

The US sits four places in front of Australia in 25th place, with a score of 70 per cent. The superpower’s unimpressive position is mainly due to the fact its citizens can’t move around as freely across borders as those belonging to EU member states.

Nationality Index: Being French is better than being Australian