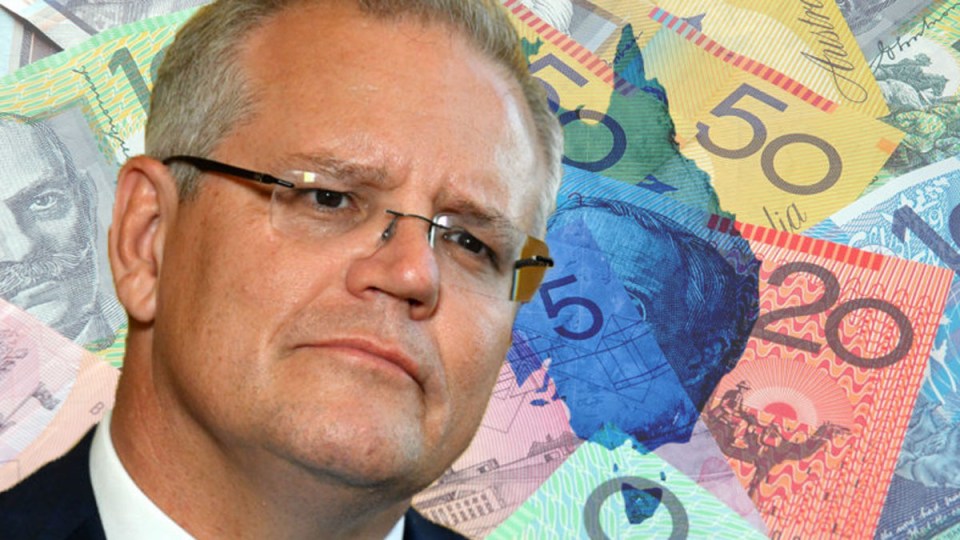 Scott Morrison's endorsement of climate science could open the way, finally, for putting a price on carbon pollution.

Scott Morrison has ruled out running a deficit to stimulate the economy, insisting Australia not risk its budget surplus.

The Prime Minister has warned against making rash decisions after the government brought forward $3.8 billion for road and rail projects.

“The surplus is not money left down the back of the couch with no economic purpose, it pays down debt,” he told the ABC’s AM on Thursday.

The coalition government came under intense pressure to bring forward spending on infrastructure, with big business, the central bank, economists and the opposition calling for faster cash.

But Mr Morrison said the decision wasn’t based on a “phone call over the weekend”.

“We didn’t rush around with our arms flapping in the air in some sort of panic crisis as the Labor Party wanted us to do,” he said.

“We just took the sober, calm, methodical approach and got the projects ready.”

While there are suggestions more needs to be done to stimulate the economy, the prime minister says sacrificing the surplus is off the table.

“You just don’t go and erode all of your financial resources at a time like this. You make measured and careful decisions.”

“What’s not clear from yesterday’s announcement in the profile of the spending – when the money will start to be spent, when it will make a difference to the economy,” she told Sky News.

“It’s not clear which projects are shovel-ready, which ones are years off in the never-never.”

Mr Morrison said the United Kingdom, Germany and South Korea had negative economic growth in the most recent quarter, while Australia was up 1.4 per cent.

We need surplus to pay down debt, says Scott Morrison