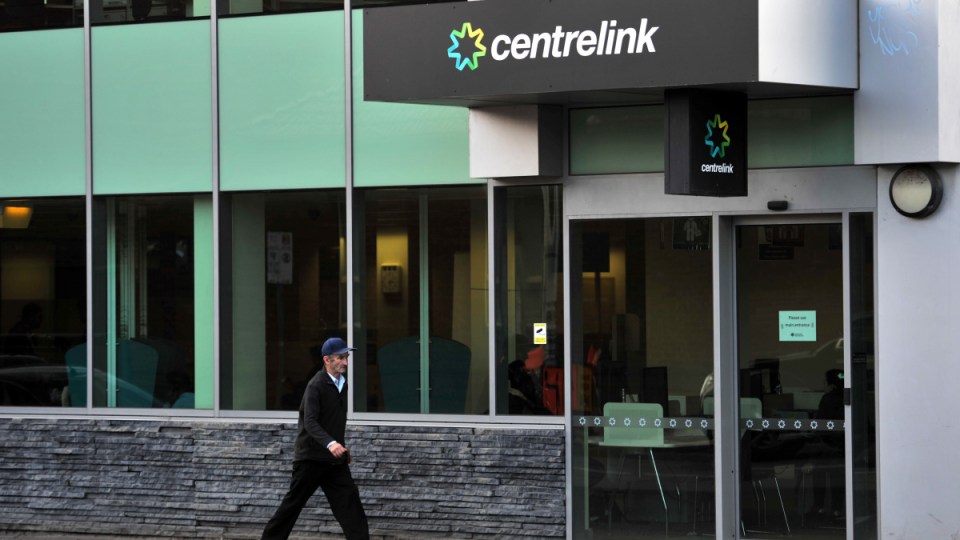 The rate of Newstart is so low that many financial counsellors see no point in trying to help people on the payment set up a budget. Photo: AAP

People on Newstart are on such little money they see no point in having a budget, senators have been told.

A Senate inquiry into the adequacy of Newstart – about $278 per week – has kicked off in Melbourne with various women’s advocacy groups.

“Many tell us there’s actually no point in helping a client on Newstart to do a budget because there’s not enough money whichever way they cut it.”

“The woefully inadequate level of Newstart is failing these women more than any others in the community,” Ms Avramopoulos said.

“Sadly, often a job is not the best form of welfare and Newstart is no longer a transitional payment for many people.”

Of those, more than 40 per cent are single parents, Ms Avramopoulos said.

The Morrison government has resisted growing calls to increase the $40-a-day welfare payment.

Tasmania’s Liberal premier Will Hodgman and NSW’s deputy premier John Barilaro from the National Party are the latest conservative politicians to call on the federal government to increase the payment.