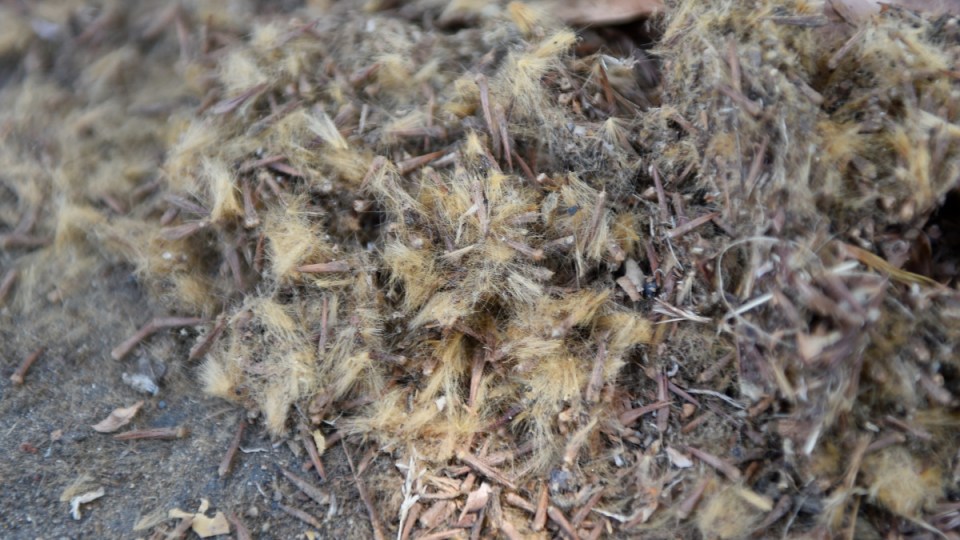 Victorians will be exposed to a deadly pollen bomb that could put hundreds of lives at risk of the ‘thunderstorm asthma’ condition that caught the state by surprise and killed 10 people three years ago.

A ‘perfect storm’ of asthma triggers is forecast on Thursday – and could continue throughout the bushfire season – as very high pollen, smoke haze and thunderstorms combine to increase breathing difficulties.

Those who suffer from asthma should take extra care as the possible bushfires, dangerous heat and wind bring extreme pollen levels, the National Asthma Council Australia (NAC) has said.

“People do not need to be in the immediate area of a fire to suffer from the effect of smoke on their lungs,” Ms Brophy said.

“Wherever smoke haze is visible, it is a threat to those with asthma.”

The fatal thunderstorm put an unprecedented demand on the city’s ambulances and health professionals as about 14,000 people were taken to hospital.

Law student Hope Marsh, 20, died in the arms of family after being struck down by the attack.

She was at home when she started feeling wheezy and was taken outside to get some “fresh air” before she collapsed and died.

The ambulance arrived more than 30 minutes after it was called.

She was remembered as a “beautiful soul” by her family and friends.

For many others, the attack also came on quickly.

Professor Jo Douglass, from the Royal Melbourne Hospital, told an inquest into the deaths last year that for many it was less than 15 minutes.

“The average time from complaint to respiratory arrest was very short,” she told the court.

“Fifteen minutes does not really leave anyone time to do much.”

Thursday’s tragic anniversary is a timely reminder for everyone, not just sufferers to be cautious, Ms Brophy said.

“Thunderstorm asthma does not just occur in people with asthma, it affects those who have an allergic reaction to the grains in the air.

“One in five Australians have hay fever and many do not know they could be at risk of having an asthma attack during a thunderstorm asthma event.”

At-risk Victorians should avoid being outside during fires and storms, especially during windy weather, and should carry their asthma reliever with them at all times, she said.

“It’s crucial to watch out for asthma attack signs, such as difficulty breathing or talking, a feeling of not being able to get enough air into your lungs, or constant coughing or wheezing.”

Those with the condition should follow their asthma action plan and first-aid steps. If symptoms get worse, call an ambulance.

The NAC is also warning those who have never experienced asthma to stay alert and to follow the first-aid steps for asthma if experiencing breathing difficulties.