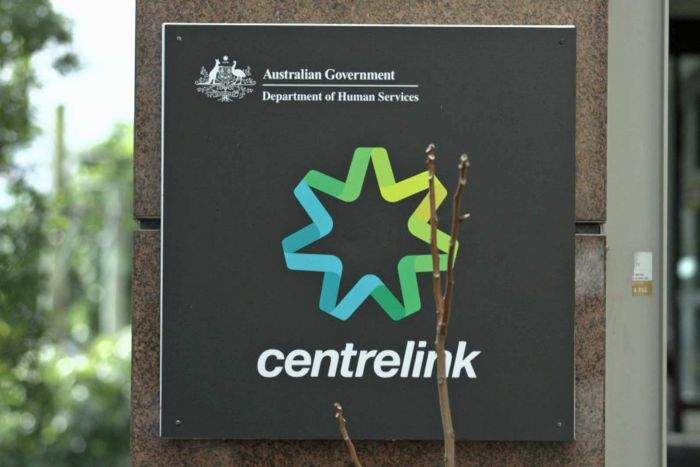 Senators have demanded a breakdown of refunds made over the government's unlawful robodebt scheme. Photo: ABC

The federal government is immediately halting a key part of the controversial robo-debt scheme, and will freeze some existing debts in what appears to be a major backdown in the operation of the scheme.

In an urgent email circulated to all Department of Human Services compliance staff on Tuesday, seen by the ABC’s 7.30, the general manager of the debt appeal division wrote that: “The department has made the decision to require additional proof when using income averaging to identity over payments”.

“This means the department will no longer raise a debt where the only information we are relying on is our own averaging of Australia Taxation Office income data.”

The averaging process has long been one of the most controversial parts of the scheme, which matches income data from the ATO with income reported to Centrelink by welfare recipients.

Legal groups have said averaging causes inaccuracies in the debt amounts, and wrongly shifts the burden of proof onto alleged debtors.

All averaging debt judgments under review

The email also said the department would undertake a sweeping review of all debts where averaging was used.

“Customer compliance division will methodically work through previous debts identified as part of the online compliance program and respond to their requests for clarification,” it said.

The department will also write to affected customers.

Automated Centrelink debts, described by critics as robo-debts, have been criticised by legal groups because they require welfare recipients to prove they do not owe any money.

If a discrepancy is detected, people are usually sent a letter asking for further information such as payslips and bank statements, sometimes from years earlier.

Stuart Robert, the Minister for Government Services, said: “This program has been refined a number of times over the years. This is a further refinement this morning”.

“It’s important for Australians to understand they don’t need to contact the department. That small cohort of Australians that have a debt crystallised solely on income averaging, my department will reach out and contact them over the coming weeks.