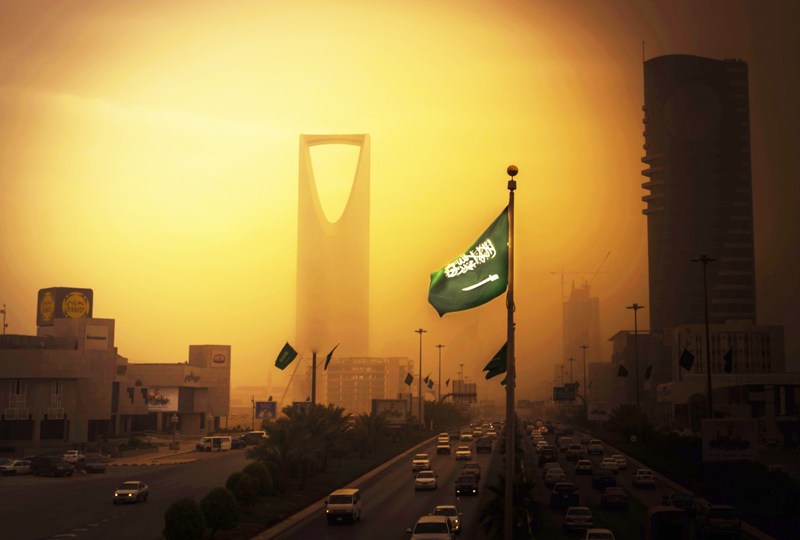 A lawyer for two Saudi journalists detained in Australia after seeking asylum say they were outed as gay by Saudi authorities over foreign media contacts.

Two Saudi male journalists, who say authorities revealed their romantic relationship in retaliation for contacts one had with foreign media, have been detained in Australia after seeking asylum last month, their lawyer says.

One of the men, who previously worked with CNN, the BBC and the Saudi media ministry, says that Saudi state security outed them as gay to the other man’s family in September.

Homosexuality is illegal and punishable by death in Saudi Arabia.

The journalist and his lawyer, Alison Battisson, say that the two men cleared passport control on valid tourist visas when they arrived in Australia more than a month ago.

After they picked up their luggage, customs authorities inspected their bags and phones and asked them if they intended to seek asylum.

When they said yes, they were taken to a detention centre where they have mostly been held since, the journalist and Ms Battisson said.

An Australian Department of Home Affairs spokesperson said the department does not comment on individual cases but that placement decisions within an immigration detention facility are made on a case-by-case basis and that applications for protection visas are assessed by highly trained officers.

The two men, aged 46 and 35, remain in detention, one at the centre and the other in hospital under guard after receiving treatment for tuberculosis contracted before he left Saudi Arabia, the older man said.

He requested anonymity, fearing retribution by the Saudi authorities.

The Saudi government communications office did not respond to questions about the two men and the claim they had been outed in retaliation for contacts with foreign media.

Ms Battisson, who handles high-profile asylum cases in Australia, said that if the two men had been allowed to enter and file a protection application, they could have lived and worked normal lives while their asylum application was processed.

“The known result … was that all the things – except death and torture – that they feared in Saudi Arabia came true in Australia,” she said. “They’re in an impossible position.”

The case of the two men dates to March 2018, when reporters from Canadian public broadcaster CBC visited Saudi Arabia.

The older Saudi journalist said that, in his ministry role, he facilitated entry visas and arranged interviews.

He said that, without his being aware, the CBC reporters met two Saudi dissidents who were later arrested amid a broader crackdown.

The older Saudi journalist said he was questioned about the CBC reporters in September 2018 by the Presidency of State Security, which handles counter-terrorism and domestic intelligence.

He said he was asked about the CBC’s contacts with the dissidents and about his relationship with the younger journalist, then instructed to stop working with foreign media or risk his “secret” being revealed.

He said that in September this year, his partner’s family was informed of their relationship, he suspects by state security. He said the family threatened to involve the police and tribal leaders, and the two men fled the country.

“It’s just I was put in a situation where we had to leave because it got to be too dangerous.”