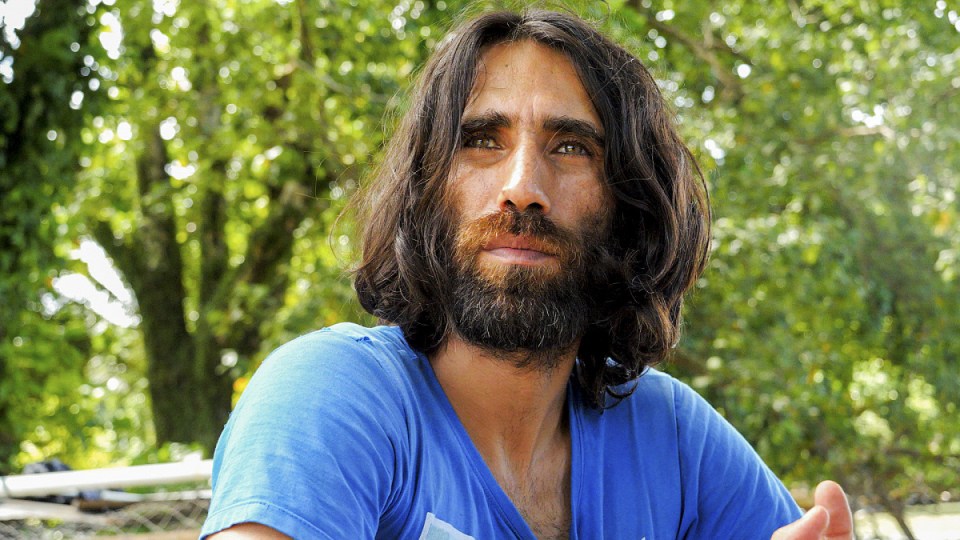 Peter Dutton insists Iranian refugee Behrouz Boochani will never step foot in Australia, even if he is granted asylum in New Zealand.

The Home Affairs Minister was reluctant to comment on speculation the former Manus Island detainee might seek protection after arriving in Christchurch last week.

“That’s an issue for New Zealand,” Mr Dutton told Sky News on Tuesday, in his first public comments on the matter.

“I note the comments of the New Zealand Prime Minister yesterday that she didn’t know about this individual coming into New Zealand, so that’s an issue for her anD for the immigration minister, and not something I want to comment on.”

Pressed further on whether Mr Boochani could come to Australia if he was granted asylum in New Zealand, Mr Dutton was firm.

“He wouldn’t be permitted to come to Australia – we’ve been very clear about that,” the minister said.

For six years, New Zealand has offered to resettle 150 refugees a year from offshore processing centres on Manus Island and Nauru, but Australia has consistently rejected the offer.

Mr Dutton has argued accepting the offer would create a “back door” into Australia for refugees who become New Zealand citizens.

However, Australia regularly restricts some New Zealand citizens from entering the country.