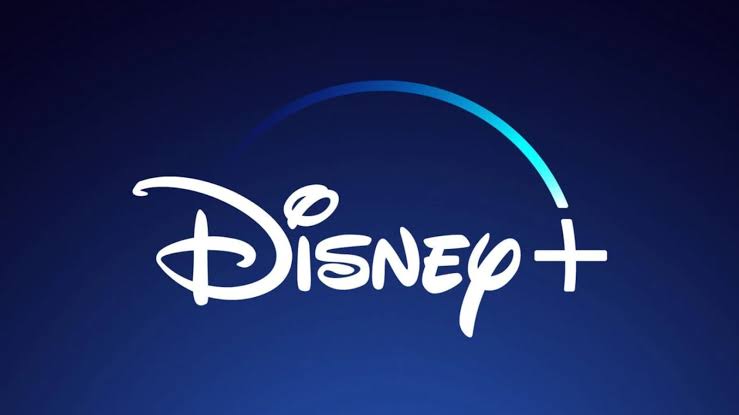 After a year of anticipation, Disney+ debuts with evergreen, popular offerings including Pixar animation, the Star Wars saga and the box office-smashing Marvel movies.

The US launch of the service last week was marred by reports of hackers hijacking thousands of accounts and putting them up for sale on the Dark Web.

Despite the international turbulence, the entry of Disney+ into Australia’s market will cause a headache for the less-dominant Stan, industry insiders claimed.

“It’s an issue for Stan because they had Disney content. It was used as a big selling point, so it’ll have to work harder,” Mr Kidman told The New Daily.

In an attempt to counter Disney’s arrival, Stan on Monday announced a huge summer line-up of original productions including The Other Guy, The Commons and The Gloaming.

But as the Disney programs jump streams, it’s likely viewers will go with them, Mr Kidman said.

“It’s definitely a threat because Disney has a lot of brand recognition. It’s got Marvel, Pixar, Star Wars, these things people like.

“It’s likely the service will end up on people’s shortlist.”

But it’s not just Stan that is tipped to feel the pinch.

Disney+ is now offered to Australians at the competitive price of $8.99 per month, just $1 more than Apple+ which also launched this month, and cheaper than Netflix ($9.99) and Stan ($10).

Pay TV veteran Foxtel, meanwhile, offers its basic streaming service at a base price starting at $25, with its traditional set-top box subscription starting at $49.

Foxtel has been making moves to protect itself from the onslaught of new streaming services by offering a loyalty program – Foxtel First – where rewards are dished out to loyal customers.

But the service has struggled to corner a large chunk of the market.

Of the 13.9 million Australians who use a streaming platform, 11.5 million have Netflix, compared to five million who have Foxtel, Roy Morgan research shows.

“Streaming is a big challenge for Foxtel,” Mr Kidman said.

“Historically its market has been on the back of sport. Sport is the reason people will sign up. It’s a big driving force.

“Foxtel has been investing money in it and remains one of the local competitors, but it will have to look at lowering the cost.”

Still, the real loser of Australia’s streaming wars may be free-to-air TV, with broadcasters forced to adapt to the new-world entertainment order.

“I think what we’ll see is a separation between television best-viewed live and scripted television that can be viewed based on taste at one’s leisure,” Ms Lotz said.

“Those models are different. The free-to-air services relying on advertising want to maintain a live audience as much as possible. It’s already the case there isn’t a lot of drama on free to air.

“So we see a lot of game shows, sporting events. If it’s not sport, they’ll make an event out of it. They’re also cheaper to produce.”

A study from Telsyte in October found more than 40 per cent of Australian households had more than one subscription on-demand video service.

As the streaming heavyweights fight for Australian audiences, the key thing will be if they can snag customer loyalty, Ms Lotz said.

“I think the thing we haven’t seen yet is how viewers behave when they have this array of options and whether they continue to keep services or whether they move more among them.

“So they might get Disney for a few months, then move onto something else.”

Streaming wars fire up as Disney+ pulls content from Stan