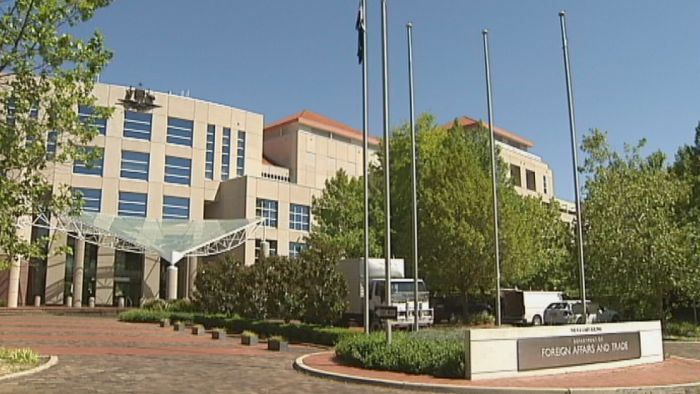 There were more than 1500 cases of Australians arrested or facing immigration detention overseas in 2018-2019, requiring them to seek consular assistance.

The number of Australians arrested overseas is on the up, rising by a quarter in the past five years.

The US, Thailand and China were the top three countries where citizens fell foul of the law, with a total of 1572 cases of arrest and immigration detention around the world in 2018-2019.

Foreign Minister Marise Payne, launching the annual State of Play report in Sydney on Monday, warned Australians to familiarise themselves with possible legal differences at their travel destinations.

“Australians should be obliged to know and understand the laws of the countries in which they’re travelling, they won’t be the same as Australia,” Ms Payne told reporters.

“There are differences all over the world and so the importance of knowing what the laws are where you are going, what you’re required to do is very, very important.”

Of the 229 cases of Australians requiring consular assistance in the US, just more than half were immigration-related. 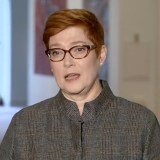 There was a 30 per cent rise in arrest and detention cases in Thailand, which the department attributed to a tightening of the country’s immigration policy. Drug-related arrests in Thailand were also up.

The Philippines and Indonesia replaced the UAE and Japan as the fourth and fifth most likely countries for Australians to be arrested.

Cases of support for bereaved families whose loved ones have died overseas rose to 1695, an increase of almost one-third in the past five years, the report says.

Most deaths were from natural causes or illness and happened in Thailand, which is in the top five most-visited countries by Australians.

Some deaths also took place in the period before April 2018, with DFAT providing consular support over months or years.

Australians, who made 11 million overseas trips in 2018/19 – up by a fifth in the past five years – asked for help in 13,715 cases, for issues ranging from theft to hospitalisation to death.

The Sri Lanka bombings and Christchurch mosque attacks resulted in an overall increase in cases because the department was called on to help track loved ones.

Excluding such “crisis” cases, the department said total requests for help were down on previous years, suggesting Australians were better prepared for overseas travel risks.