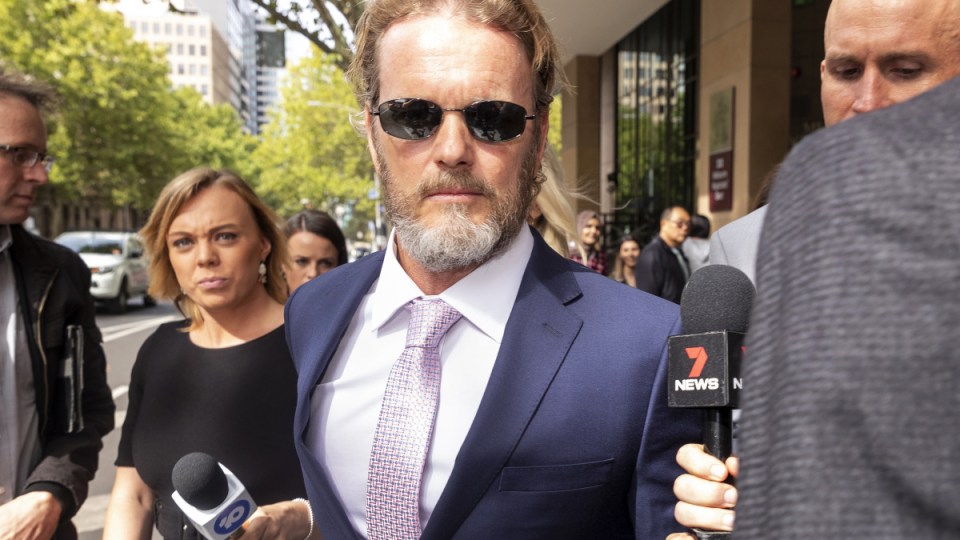 Prosecutors have outlined details of a series of alleged assaults by actor Craig McLachlan in which he is accused of targeting vulnerable women.

A three-week contested hearing is underway in the Melbourne Magistrates Court after Mr McLachlan, 54, was charged earlier this year.

Four women will give evidence over the coming days, but their testimony will be in a closed court — so only lawyers, police and some supporters for complainants will be allowed into the court.

Prosecutors have briefly outlined their case, in which Mr McLachlan is alleged to have indecently assaulted the four women between late April 2014 and mid-July 2014.

The allegations coincide with the period when he was performing in The Rocky Horror Picture Show.

In all, prosecutors outlined 17 charges against him, including rubbing his penis against complainants, thrusting his groin, grabbing his genitals and kissing them on the mouth and the neck.

Prosecutor Matt Fisher said the women were “vulnerable” and often “isolated and alone”.

The court heard in one instance, Mr McLachlan approached one of the women, kneeling in front of her and telling her that she was “beautiful and I can’t stop thinking about you”.

He put his hands to her cheek and “moved to kiss her in a romantic way”.

The court heard she did not participate in the kiss.

Later, the court heard, he said to her: “I’m so embarrassed. I made such a fool of myself. I’m such an old fool.”

One complainant was touched at least 20 times, the court heard.

He is accused of touching the genitals of one woman and running his hand up the inner thigh of one complainant.

In that instance, Mr McLachlan “had what was described as a joyful expression on his face and he was laughing”, Mr Fisher told the court.

The court heard Mr McLachlan had sent a message of apology to one of the women who complained he had held her jaw tightly and pushed her face away.

There was a photograph of chocolates and a message.

“Uncle Craig’s been cranky — sorry. It’s not his natural state of being,” the message read, according to Mr Fisher.

The note ended with the image of a heart.

But Mr McLachlan’s lawyer, Stuart Littlemore, said his client denied the charges — if there was physical contact at all, it was consensual.

“There was a kiss. It was not indecent. There was no assault. There was actual consent,” Mr Littlemore said, speaking about one complainant.

McLachlan is charged with several counts of assault, which Mr Littlemore said were “unparticularised” and should be quashed.