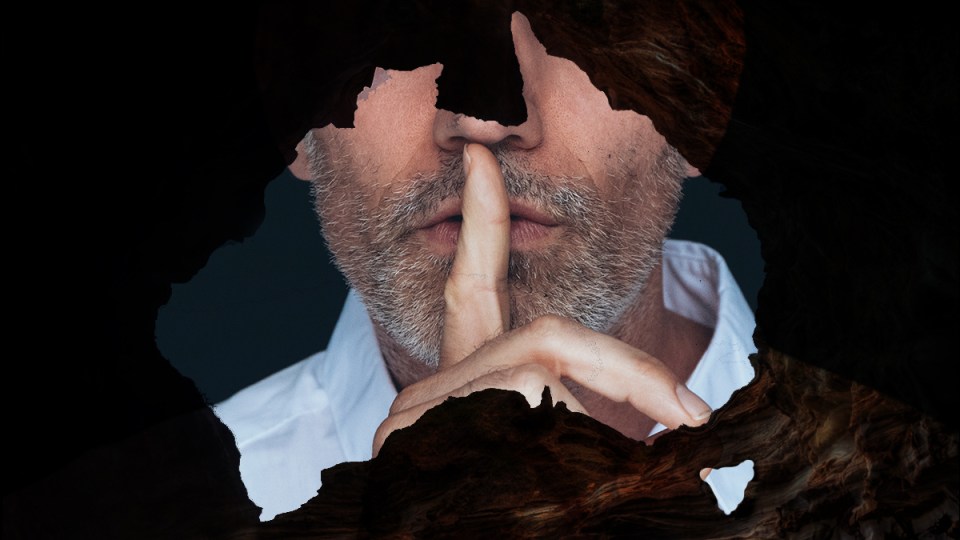 There's an elephant stomping around Australia that everyone's too scared to talk about, Paula Matthewson writes. Photo: TND
analysis

There’s been a lot of talk this week about something we’re apparently not meant to be discussing.

It’s been a week of unprecedented bushfire danger, with wildly voracious fires threatening destruction around the country, and in some cases delivering on that threat with devastation and death. Some Australians have lost everything, while others already exhausted from protecting the rest of us are nevertheless preparing for another potential onslaught in coming days.

It can easily feel like a cheap shot when someone points the finger during times of such tragedy and loss. There can be a fine line between seizing the opportunity to raise awareness about contributing factors and exploiting the misfortune of others to promote an agenda. Particularly when politicians and activists are involved.

When the link between a tragedy and its cause is obvious, and is not a major point of political contention, we seem to be more prepared to discuss what needs to be done about that connection.

For example, it might have felt a bit unseemly at the time, but politicians wasted no time after the mass shooting in Port Arthur identifying gun control as the contributing factor that had to be fixed.

Similarly, each horrifying instance of family violence instantly launches a new round of public debate on tackling the reasons why an average of one Australian woman each week is killed by a current or former partner.

But when the link is less obvious, or involves a favoured political debating point, then it suddenly becomes a more ‘delicate’ issue.

I’m deeply saddened by the loss of life. Hearts go out to all affected & to brave firefighters.

But words & concern are not enough.

The PM does not have the climate emergency under control.

Unless we lead a global effort to quit coal & cut pollution, more lives will be lost.

Unlike Australia, there is no bipartisan position on gun control in the United States. The US pro-gun lobby group, the National Rifle Association, uses the ‘now is not the time’ tactic to deflect talk of gun control when it inevitably arises after a shooting.

According to the Al Jazeera expose of the NRA earlier this year, one of the lobby group’s PR team told representatives from Pauline Hanson’s One Nation that the best way to fend off questions after a mass shooting is to ‘shame’ opponents by accusing them of “stand[ing] on the graves of those children to put forward your political agenda.”

It’s hard not to see the connection between this advice and the actions of conservative-minded politicians this week.

Besieged Nationals leader Michael McCormack went the full Barnaby, claiming calls to discuss the role of climate change in exacerbating the bushfires were nothing more than “the ravings of some pure, enlightened and woke capital city greenies”.

The Liberals’ Sky News intern Craig Kelly said more of the same, accusing the Greens of peddling false facts and “exploiting this tragedy to pump up their cult.” And there was plenty more where those deflections came from.

Unfortunately, this PR spin can be harder to detect (and reject) when the contributing factors to a disaster or tragedy of the scale presented by our national fire emergency are not as immediately obvious as an assault rifle.

Climate change is not only making conditions hotter and drier, it's also decreasing the number of days it's possible to do fuel reduction. Listen to the science and the experts, not the furphies. @Barnaby_Joyce @CharisChang2 @MaxKoslowski @dlmcculloch @emritchiejourno #NSWfires pic.twitter.com/W8MtlDWRjO

This is the challenge faced by climate campaigners – it’s difficult to motivate people to take action when the observable effects of global heating are indirect, and Australia’s ability to directly address the global problem is limited. If Australia were to take a leadership role, it would be to set an example in the hope that other countries would follow.

The issue’s adoption as a political football makes the challenge worse, because the partisan debate contorts scientific facts into contestable concepts, which are then believed or rejected by voters according to the party they support.

However, as my colleague Andrea Hamblin reported earlier this week, there is broad scientific consensus that climate change is contributing to the current bushfires by making conditions hotter and drier, which is also decreasing the number of days it’s possible to do fuel reduction.

Refusing to talk about this indirect link might help conservatives believe they’re holding back the eventual phase-out of coal. But treating climate change as verboten also prevents Australia from making the changes needed to adapt to global heating, such as longer and more frequent dry spells, earlier fire seasons, and shifting temperature zones.

Paula Matthewson: The burning issue we’re not talking about