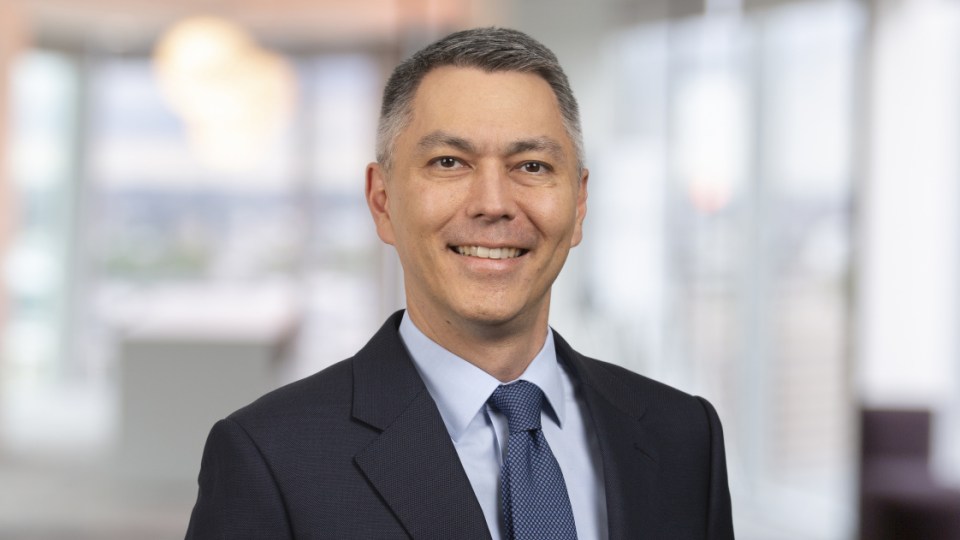 BHP chief executive Andrew Mackenzie will retire as boss of the world’s biggest miner at the end of 2019, when insider Mike Henry will take the reins.

Mr Mackenzie, who in a six-and-a-half year tenure oversaw the spin-off of South32 and the sale of BHP’s US shale gas assets, said he was leaving the company in a good position.

“We have a simple portfolio, a strong balance sheet and options to grow value and returns for decades to come,” Mr Mackenzie said in a statement on Thursday.

“Fresh leadership will deliver an acceleration in the enormous potential for value and returns that will come from BHP’s next wave of transformation.”

Mr Mackenzie became CEO in May 2013, replacing Marius Kloppers, who had led the firm through the global financial crisis and into Australia’s mining boom.

BHP’s share price dropped to a near 11-year low $14.06 as the boom petered out against a backdrop of falling iron ore prices, but Mr Mackenzie has overseen a three-year share price recovery to $36.79 before Thursday’s open.

The company’s stock dropped by 0.95 per cent to $36.44 in the first 10 minutes of trade after Thursday’s announcement.

Mr Mackenzie, 62, guided BHP through the 2014 spin-off of diversified miner South32 and last year’s sale of its underperforming US shale oil and gas business, as well as a name change from BHP Billiton.

He will step down as a member of the company’s executive leadership team and as an executive director on December 31, before fully retiring from the group on June 30.

The announcement of his departure confirms long-running speculation over a looming transition process and comes just a week after Mr Mackenzie fronted investors at the mining giant’s annual general meeting.

The 53-year-old Mr Henry on Thursday pledged to “unlock even greater value” from the company’s ore bodies and petroleum basins, but did not go into further detail.

The Canadian-born executive, who is also vice-chair of the Australian Minerals Council, will receive a remuneration package consistent with that of Mr Mackenzie’s, including a base annual salary of $US1.7 million ($A2.49 million).

Mr Henry’s short-term cash and share bonus could earn him up to 80 per cent of this amount, while his long-term incentive is worth up to three times the value of his base salary.