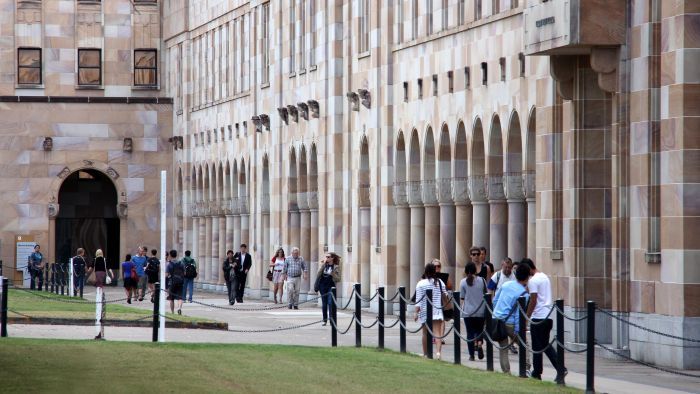 Australian universities will have to name their research partners and financial donors under new rules to safeguard against foreign interference.

The federal government directive follows concerns about China’s influence in Australia and a 2018 cyber attack on the Australian National University, which was only revealed in June.

Political ties of research collaborators, the end goal of the research and the objectives of foreign governments will all be scrutinised under the changes.

The new rules were drawn up by universities and intelligence experts from the Department of Home Affairs and the Australian Security Intelligence Organisation.

Under the new guidelines, universities will have to consider the “dual-use” of their research.

Earlier this year, University of Queensland researchers were found to be collaborating on facial recognition technology used by the Chinese government to surveil ethnic Uighurs.

The paper detailing the new guidelines does not list any penalties for universities found to be breaching the new rules.

Federal Education Minister Dan Tehan said he was confident in the new guidelines, which he said would ensure universities understood the risks they faced.

Spotlight on foreign interference at universities