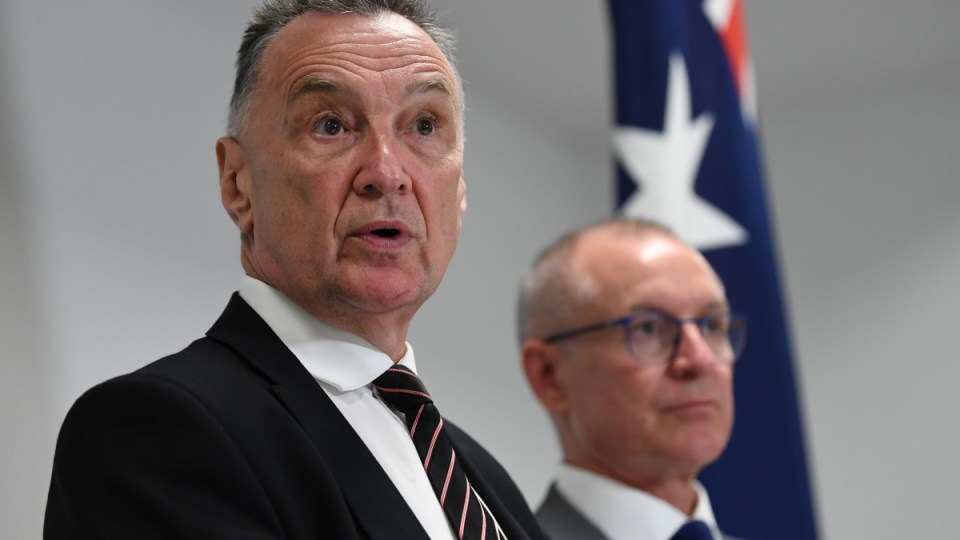 The Labor Party leadership will get another opportunity to indulge in musings on where it all went wrong during the federal election six months ago.

Party elders Craig Emerson and Jay Weatherill released their long-awaited review of what turned out to be a disastrous 2019 election campaign last week.

It criticised the campaign for scaring voters with enormous and complex policies while lacking a strategy and failing to address then-leader Bill Shorten’s unpopularity.

Labor leader Anthony Albanese has pledged to overhaul the “substance” of his party and its policies to win back voters’ trust ahead of the next federal election.

“I’m not interested in just changing the appearance of the party and our policies – I’m going to change their substance,” he told the National Press Club on Friday.

Mr Albanese will appear on ABC television’s Insiders program on Sunday.
His deputy Richard Marles will appear on another major political program, Speers on Sunday, on Sky News.

But he accepts the party’s policies were not resonating and possibly aggravating some groups in the community.

“It’s incumbent now that instead of dwelling on the past that critically we take up those findings and recommendations and that we move forward because that’s what people expect us to do,” he said.

Liberal stalwart Eric Abetz hopes history won’t repeat itself when the 2022 election comes around, given the lessons of the 1993 election, when – like Labor this year – the Liberal Party lost the unlosable election.

That election was followed by two changes of Liberal leader, even when it was told how foolish it was to go “back to the future” with John Howard as leader, who went on to win a ” thumping” landslide election victory in 1996.

“That’s the lesson of history. If we can do it, I hope Labor can’t and won’t do it, but one assumes that that is a possibility,” Senate Abetz told ABC television.