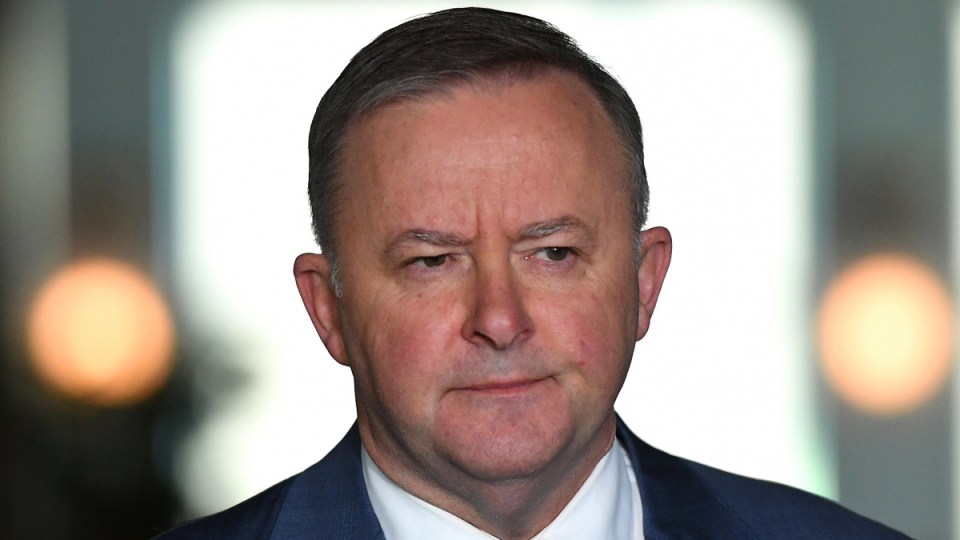 Anthony Albanese never raised concerns in shadow cabinet prior to the election about reforms to franking credits hitting pensioners, according to Labor colleagues who have questioned his claim there was no election campaign committee and no strategy.

Divisions within the Labor Party have deepened in the wake of a damning review into the ALP campaign that found the campaign was devoid of strategy, failed to respond to the leadership change to Scott Morrison and weighed down by an unpopular leader.

“Given the chaos on the other side of politics, this is an election that we should have won,” Mr Albanese said on Sunday.

But Labor frontbenchers confirm Mr Albanese did not oppose the plan to abolish franking credit refunds prior to the election.

“I don’t remember him saying anything at the time,” a Labor MP said.

The Labor leader said on Sunday he would make an announcement in due course on whether the policy would be junked or simply grandfathered so it only applied to future investors.

“Clearly, franking credits was an issue during the election campaign, and it’s one which blindsided some people,” he said.

“And clearly, that feedback came through during the election.

“I had one woman say to me she was concerned about her pension. I said, “Well, pensioners won’t be affected.” And I asked her if she had any shares, and she said, “No, I don’t have any shares.”

Any decision to axe or trim the franking credit reforms is expected to force the ALP to also trim promises to restore billions of dollars of Gonski schools funding.

Asked on the ABC’s Insiders program whether he realised, as a member of shadow cabinet, that there was ‘no strategy’, Mr Albanese pointed out he was not a member of the leadership group, which consisted of Bill Shorten, Tanya Plibersek, Penny Wong, Don Farrell, Chris Bowen and Brendan O’Connor.

“Well certainly, I wasn’t aware that there wasn’t a campaign committee, but I wasn’t a member of the leadership group that was making those decisions,” he said.

The ALP review found that “no formal campaign committee was established, creating no forum for formulating an effective strategy or for receiving reports evaluating progress against the strategy.”

However, underlining the fact the criticism in the ALP review is largely accurate, The New Daily understands the committee only met from September 2018 to March 2019 and did not continue to hold formal meetings during the election campaign.

Some Labor officials also maintain the leadership group did sign off on election campaign strategy documents, despite the ALP review report’s claim they do not exist.

Mr Albanese said he did raise concerns during the election campaign about feedback from the electorate.

“In the last week, for example, I went to Corangamite, and I went across to Perth, to Swan, where Hannah Beazley was the candidate, because I was concerned that we weren’t doing as well as the published polls were showing,” he said.

Mr Albanese also noted he had delivered speeches prior to the election raising concerns that terms used by Labor attacking companies as the “big end of town” was anti-business.

Asked if Labor made a mistake by not switching leaders earlier, he replied that you ‘can’t change history’.

“No, look – caucus made that decision and we were united, and that was one of our strengths that for six years. People worked as a cohesive unit,” he said.

“You can’t change history, and I think that we put the rules in place as well to make sure that people didn’t have to worry about internals.

“We learned the lessons of the Rudd and Gillard years. Bill Shorten had six years as leader with a unified party, all working to elect a Shorten Labor government.”

What did Albo know and when did he know it? Labor rift grows amid leaks and whispers