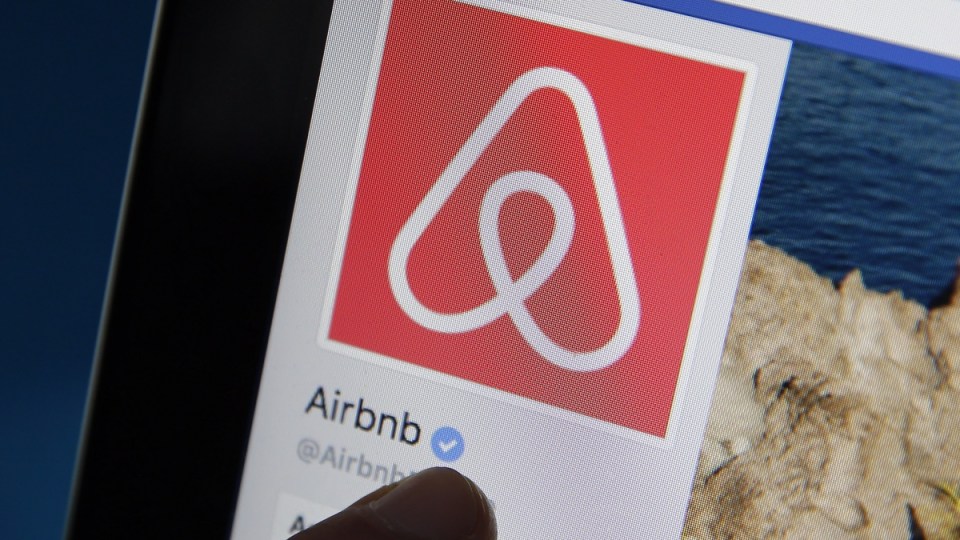 Airbnb boss Brian Chesky has announced the company will verify all of its listings in a bid to crack down on scammers. Getty

Scammers have stolen more than $100,000 from Australians so far this year through dodgy Airbnb schemes – up 400 per cent from last year.

But it’s hoped an overhaul of the platform will put an end to the practice.

Airbnb chief executive Brian Chesky this week pledged the company would review and verify every one of its 7 million properties by the end of next year, in a bid to put a stop to a growing dark corner of the market.

We are introducing the Airbnb Guest Guarantee. Starting on 12/15/19, if a guest checks into a listing and it doesn’t meet our accuracy standards, we will rebook them into a listing that is just as nice — and if we can’t, they will get 100% of their money back.

The move came after systematic and sophisticated scams were revealed through a news investigation by Vice in the US.

The expose showed scammers were using a variety of techniques to gouge money from unsuspecting guests, from last-minute changes to their accommodation, to just plain fake listings.

Figures from the consumer watchdog show the practice is widespread in Australia, too. Scamwatch, operated by the Australian Competition and Consumer Commission, revealed to The New Daily  that there have been 95 Airbnb scams reported so far this year, with more than $110,000 lost.

The verification pledge is another move from the share economy giant to try and restore trust among consumers. Earlier this month, it announced a crackdown on so-called party houses after five people died in a shooting at a Halloween party in an Airbnb in California.

“Starting today, we are banning “party houses” and we are redoubling our efforts to combat unauthorised parties and get rid of abusive host and guest conduct, including conduct that leads to the terrible events we saw in Orinda,” Mr Chesky tweeted.

A web of scams

The ways that scammers are grifting money from unsuspecting consumers is calculated and cunning.

The journalist who unearthed the widespread practice did so firsthand, by accident.

Allie Conti had an Airbnb booked in Chicago, but 10 minutes before check-in time, she got a phone call.

According to the person on the other end of the line, the unit was flooded with water after a previous guest flushed something they shouldn’t have down the toilet, Conti wrote.

The mystery caller pushed Conti into staying at a different address until the original one was fixed. This new property was essentially derelict, and Conti and her party were kicked out after one night because “new tenants were booked in”.

A spot of digging revealed the intricate web of scams she found herself in the middle of.

In Australia, the consumer watchdog said fake Airbnb hosts were also trying to rip off customers at the point of booking, by directing them away from the official site when it was time to pay.

There are also reports of hosts offering a cheaper rate if the customer bypasses Airbnb’s booking system and pays them directly, often through Western Union or MoneyGram transfers.

Airbnb was contacted for comment but did not respond.