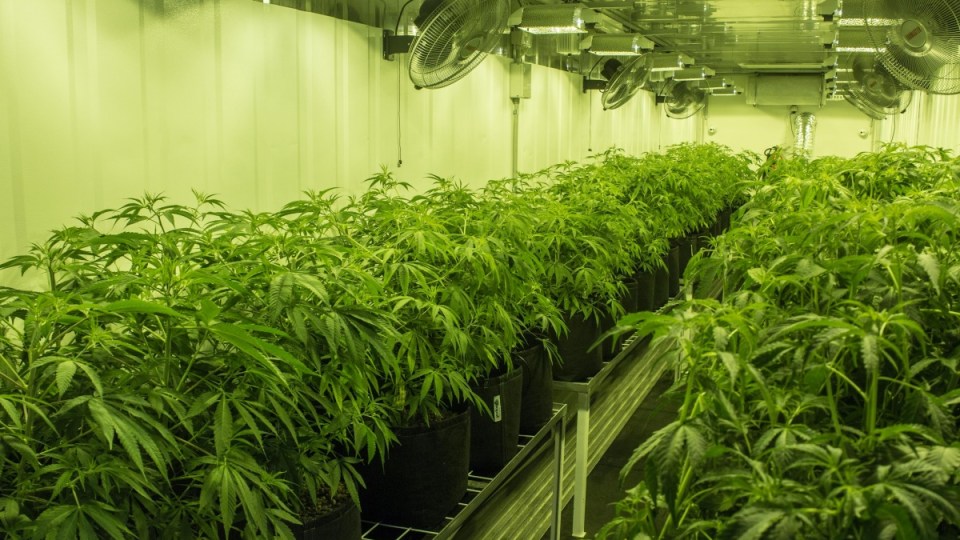 The company is looking at importing formulated oils and soft gel caps with a range of cannabinoid profiles, a spokesman said.

As of October 31, the Department of Health’s Therapeutic Goods Administration had approved 20,300 applications for patients to use medical cannabis under a special program set up in 2016.

The drug has been approved to treat conditions including cancer pain, chemotherapy-induced vomiting, drug-resistant epilepsy and anorexia.

ASX-listed Althea has also been dispensing medical cannabis through Australian pharmacies while a number of other companies including THC Global are working towards that goal.

Cann Group said it had received its first shipment of a high THC oil formulate from its strategic partner and major shareholder, Aurora Cannabis in Canada.

Cann Group said it has completed 40 marijuana harvests and expects to launch its own locally grown products early next year in partnership with contract drugmaker IDT Australia.

That greenhouse will have the capacity to produce 70,000kg of dry flower annually, which Cann Group expects to fetch $220 million to $280 million based on current prices.