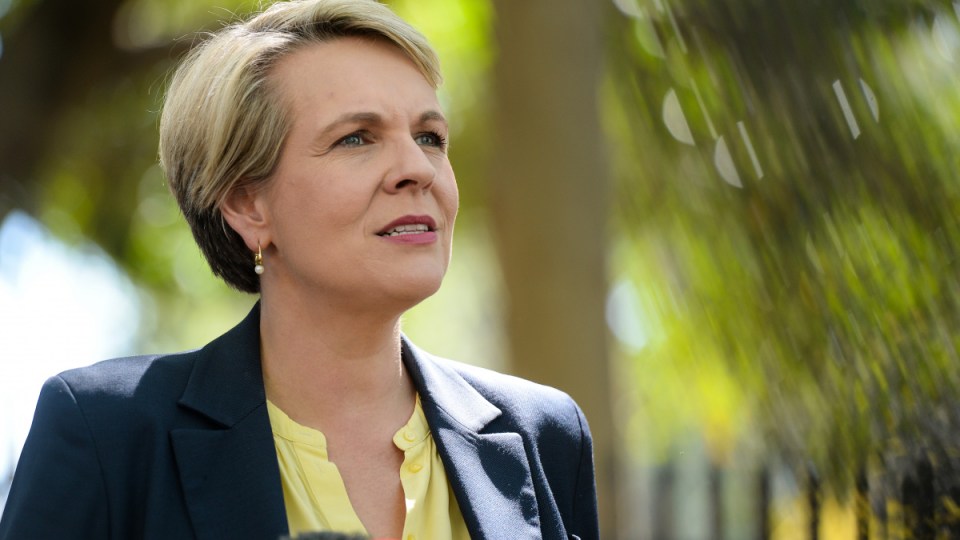 Email
Tanya Plibersek has urged Labor to quit the navel-gazing and get on with the job as the ALP prepares to hand down a post-mortem into its shock election defeat.
Blaming Liberal Party ‘lies’, including the death tax as among the factors for the loss, the former deputy leader said voters were tired of Labor talking about itself.
“It’s important that we learn from our mistakes. But I also think people are a bit over listening to the Labor Party talking about itself and doing its therapy in public,” she said.
“We’ve got hospital waiting times blowing out. I have people stopping me in the street and asking me when their school is going to get an upgrade, whether their son or daughter can get an apprenticeship, I don’t have them stopping me in the street asking how is the ALP review going.”
Ms Plibersek scoffed at suggestions Labor lost because it was too progressive.
“Their biggest weapon was a scare campaign about a death tax, that Labor doesn’t have. It was never part of Labor policy,” she said.
“I don’t think this kind of Labor navel-gazing solves the problem that we had a lying campaign against us.”
Labor frontbencher Chris Bowen said the report should not try and lump the blame on the former leader Bill Shorten.
“Some people say it was all Bill Shorten,” he said. “And I don’t accept that for a second. He has taken responsibility. But I don’t think that’s right either, I think that would be learning the wrong lessons.”
However, some MPs put a good deal of blame on Mr Bowen, as the architect of the controversial franking credit policy and the negative gearing reforms
“I take my fair share of responsibility as a senior member of the team, as I think all senior members of the team would do,” he said.
But he pointedly added that the so-called ‘retiree tax’ was needed to pay for huge investments in schools and hospitals.
“You know, we did argue for those policies very strongly over, in the case of negative gearing, you know, almost five years, Franking credits a long time as well. They were two of our policy offerings, as well as important investments in health and education, infrastructure, and superannuation, all of which were paid for by those policies and others.”
The review, prepared by former South Australian premier Jay Weatherill and former Labor MP Craig Emerson will be presented to the ALP executive on Thursday morning.
Follow Us