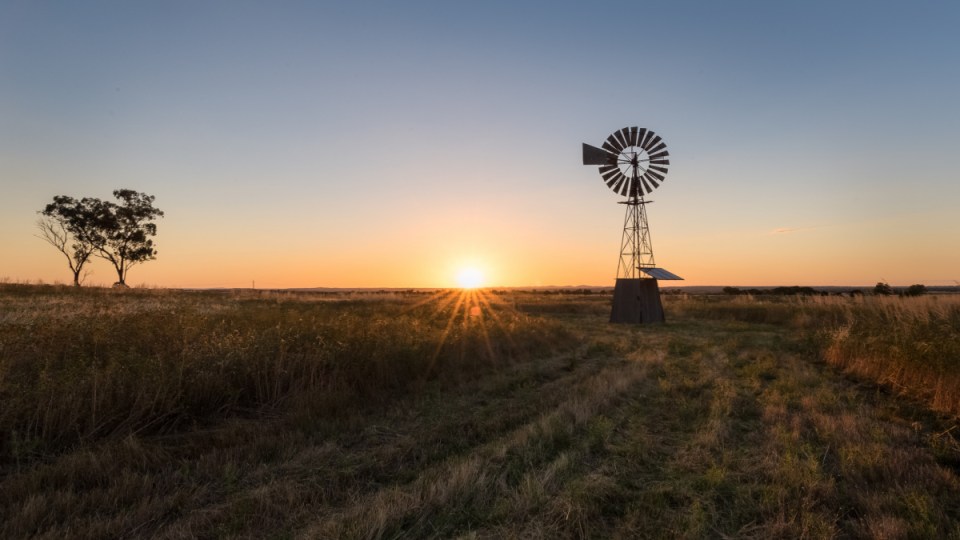 Workers heading out the front door each morning probably assume they’ll be back in time for dinner – or at least to kiss the kids goodnight.

But 144 Australians never made it home last year.

New figures released this week show workplaces are safer than ever before. Yet, with so many families left reeling from the death of a loved one injured at work it’s clear there’s still a long way to go.

Data from Safe Work Australia reveals the most dangerous industry in Australia is agriculture, forestry and fishing, with those workers most likely to be killed on the job.

Last year, 13 people working in farming, gardening and forestry died from injuries sustained at work, meaning one in every 9300 workers didn’t make it home.

However, while every death is a tragedy, efforts to boost safety appear to be working, with last year’s number of fatalities lower than the five-year average of 17 lives lost per year in the industry between 2014-2018.

Road and rail drivers face the second greatest risk of dying from workplace incidents, with 36 losing their lives to workplace injuries in 2018 at a rate of one in 10,525.

The most common way people sustained fatal injuries at work in 2018 was in vehicle crashes (31 per cent) involving not only cars and trucks, but also aircrafts, boats, loaders, tractors and quad bikes.

The overall rate of work-related traumatic injury fatalities in Australia has dropped by 62 per cent since the peak in 2007.

But Pam Gurner-Hall, the widow of a man who died in a “horror” construction site accident, said not enough was being done to protect people working in dangerous jobs.

Her partner, 54-year-old Jorge Castillo-Riffo, died in 2014 after being crushed between a scissor lift and a concrete slab at the Royal Adelaide Hospital construction site.

“It’s not just terror – there’s an element of horror in this kind of accident,” Ms Gurner-Hall told The New Daily.

“The first thing you want to know is, how much did they suffer?”

Ms Gurner-Hall has since called for mandatory spotters to keep an eye on workers operating scissor lifts, as well as a safety review of the machines, to prevent others from suffering the same fate as her partner.

But progress has been slow.

“The coroner made a number of recommendations that would help prevent deaths on scissor lifts and elevated work platforms… but nothing has been done,” she said.

“It’s ludicrous, and it’s an insult to me and other people who have lost their children or husbands in workplace incidents.”

“Major causes of death tend to be falls from heights, crashing through plant equipment, electrocution and occupational diseases that take longer to kill you, like silicosis among stonemasons,” Mr Noonan said.

He pointed to a tragic incident earlier this year when 18-year-old apprentice Christopher Cassaniti was crushed to death at a construction site in northern Sydney after a 15-metre scaffolding tower collapsed on top of him.

Mr Noonan said he “almost became a statistic” himself while working in the fishing industry around the same age in 1983 after being locked in a stat freezer with temperatures below -20 degrees.

“People were finishing work so there was a big chance to have been locked in there overnight which I wouldn’t have survived,” he said.

“The skipper saved my life by checking on me, but the standard of safety on the boat was poor and that was just accepted.

“People need to understand that most of the failures that lead to deaths in the construction industry are failures of process, and result from projects where you’ve got deadlines, long hours of work and a failure of management top down to ensure safety systems are followed.”

Killed on the job: Australia’s most dangerous occupations revealed