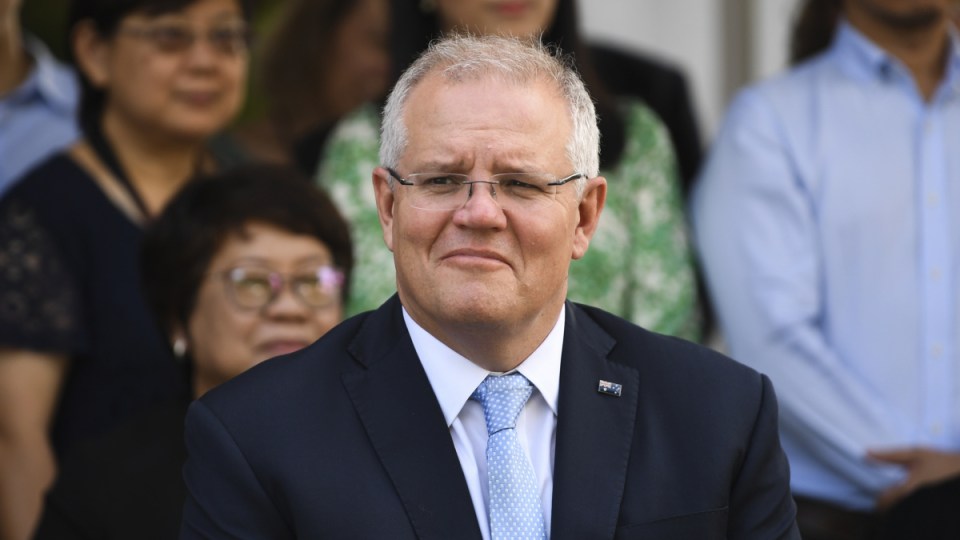 A drought strategy is expected to be released within days. Photo: AAP

The Morrison government’s new drought strategy is expected to put a focus on “preparedness” rather than responding after long dry spells impact on farmers and rural communities.

It’s understood the strategy will be released within days, seven months after the government received a report by drought coordinator-general Major-General Stephen Day.

Prime Minister Scott Morrison returned from Thailand on Tuesday and is due to discuss the plan with cabinet in Sydney on Wednesday.

Maj-Gen Day’s task force was set up in August 2018 to advise on a “long-term drought resilience and preparedness strategy” as well as more immediate measures.

It is understood Maj-Gen Day’s report called for better ways to encourage farmers to set aside money in the good times, improvements to the way agricultural science is shared with farmers, “good practice” incentives to encourage better management of vegetation, water, soil and biodiversity, and a simplified and targeted farm household allowance system.

As well, the task force called for water to be better managed at a national level and the overall direction of drought policy to be aimed at “preparedness”.

Cabinet minister and Nationals senator Matt Canavan told reporters in Darwin on Tuesday the coalition had already provided as much as $700 million in direct assistance and a total of $2 billion when concessional loans were considered.

“This has been an enormous level of assistance however we recognised the drought has become more severe and we will continue to increase our support to match the severity of the drought,” Senator Canavan said.

However he sounded a note of caution.

“It’s not about a certain amount of money. It’s about the outcomes we deliver to people on the ground.

“There’s not really the need to reinvent the wheel here … but as the drought worsens and has lengthened the impact on not just the farmers but the communities is very evident.”

He talked down any major change to farm household allowance, saying there was provision in existing laws to continue to provide payments beyond those in place already.

Legislation is before parliament to provide lump sum payments of $13,000 for couples and $7500 for singles who reach the end of the four years on the Farm Household Allowance.

Independent MP Bob Katter is on a tour of regional Queensland with One Nation leader Pauline Hanson as they team up to put pressure on the government over drought policy.

“Now, as far as I’m concerned, the government response to this has been appallingly bad or non-existent,” Mr Katter said.

Senator Canavan said the pair were merely a “cheer squad”.
“It’s only when you are on the field in the fight that you actually get things done,” he said.