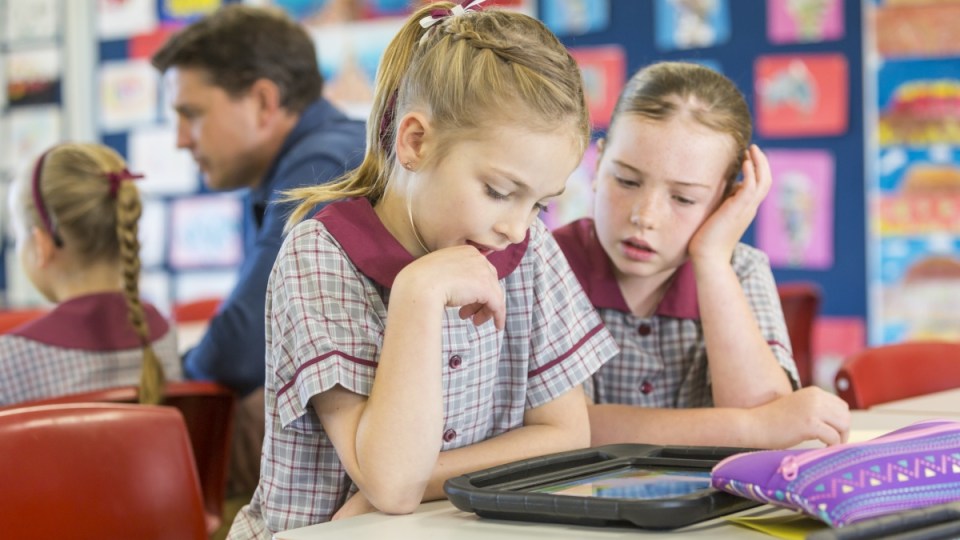 Save the Children is calling for $10 million for a program to help young, at-risk students following a Productivity Commission report on mental health. Photo: Getty

Child advocates have called on the federal government for $10 million to fund a national rollout of a program to stop kids dropping out of school.

Save the Children has pointed to the recent Productivity Commission mental health report, which called for funding boosts to help with youth mental health issues in schools.

He is calling for the $10 million funding to be spread over four years, with the program to target students age nine to 14.

“There’s an undeniable link between disengagement from education during the middle years and poorer employment and health outcomes later in life,” Mr Ronalds said.

“This includes mental and physical health outcomes, and heightens the urgency to act.”

The program targets a handful of students from different age groups at-risk of dropping out with alternative classes, which address social and emotional development.

In a report released in October, the Productivity Commission called for “proactive outreach services for students disengaged with school because of mental illness”.

It recommended programs that supported students with social and emotional development should be funded.

The report said a year nine student with a mental illness was potentially up to five years behind a student without one.

Save the Children says an evaluation by Deloitte in 2012 showed a 54 per cent drop in unexplained absences in students under the program.