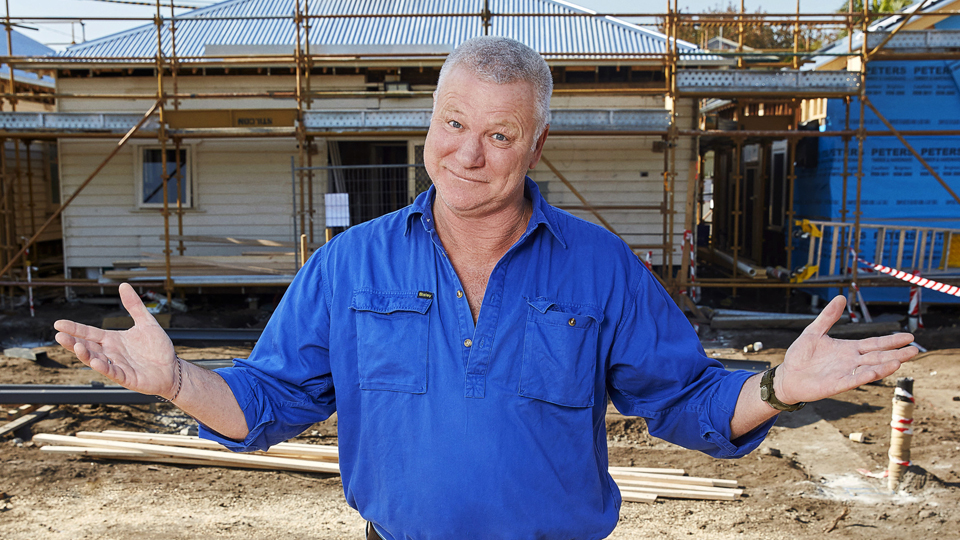 The government won't say how much it is paying builder Scott Cam to be its new jobs ambassador. Photo: AAP

Exactly how much TV tradie Scott Cam is being paid to be the federal government’s nationals careers ambassador will remain a secret.

“That’s a protection that’s provided to individual Australians that their own commercial arrangements aren’t exposed,” he said.

He said the government signed similar agreements with suppliers to build road and rail projects and as such they could not be revealed to the public.

“There are a lot of companies that do business with the government who seek those commercial-in-confidence agreements,” Mr Morrison said.

“It’s not a new practice, it’s quite a longstanding one.”

Qualified carpenter and long-time Block host, Cam last month inked a deal to become the federal government’s national careers ambassador in a bid to get more young people on the tools.

The Gold Logie-winning Cam is paid by the government to highlight how practical and technical training can lead to high-paying jobs.

In announcing the appointment on October 10, Mr Morrison said: “I want to see more Australians become plumbers, electricians and bakers than lawyers and consultants. I would like to see more of them going on to become their own boss.

“Scott Cam is proof that undertaking a trade can be a very valuable, rewarding and successful career choice, and there are plenty more who can tell a similar story to Scott.”

Labor and the unions criticised the high-profile appointment, urging the government to pour more money into TAFE instead of celebrity appointments.

They slammed the appointment, labelling it a stunt and an insult to young people.

Labor’s education and training spokeswoman Tanya Plibersek said the government should stop hiring celebrities if it was serious about getting more young people into trades.

“Scott Cam’s a good bloke, but if the Liberals were serious about fixing the skills crisis they’ve created, they’d stop hiring celebrities and start funding TAFE and apprentices,” she said.

“Under the Liberals there’s a national shortage of tradies, cuts to TAFE and training, and apprentice numbers have fallen off a cliff – Scott Morrison hiring a celebrity is not going to fix any of that.”

ACTU boss Sally McManus said the appointment of Cam as the first national careers ambassador was a “stunt”.

“This is a stunt, and it’s an insult to millions of young people who have no path to employment thanks to the Morrison government,” she said on October 10.

Announcing the $585 million skills package, the federal government said it included incentives for up to 80,000 new apprentices and “expanded apprentice wage subsidy trials in rural and regional areas”. There were also 10 so-called Industry Training Hubs in areas of high youth unemployment to better connect schools with local employers, industries and training providers.