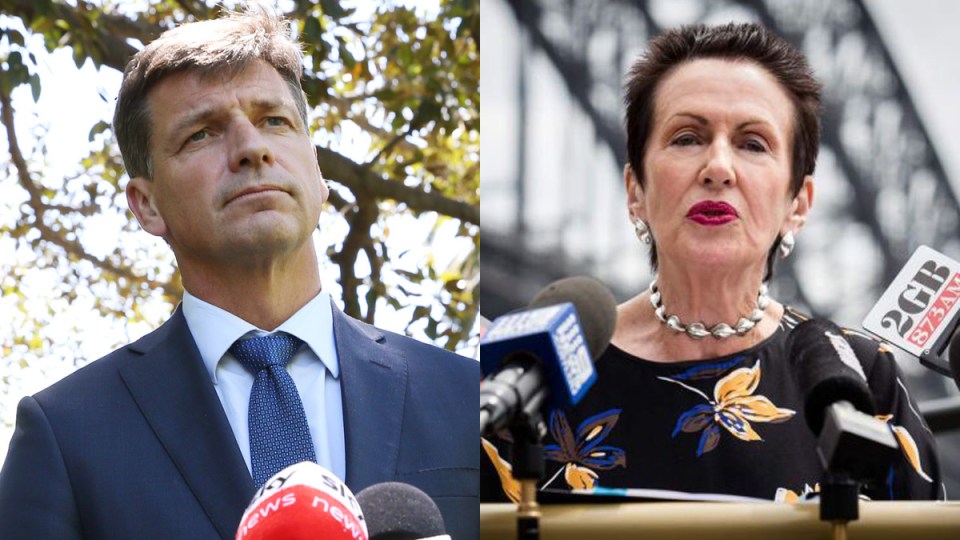 Mr Taylor came under intense criticism in October after using the $15 million figure in a letter to Cr Moore to urge the City of Sydney to cut down on “unnecessary air travel”.

He also defended himself strenuously against allegations from Labor in parliament that he had used a “forged” document to back up his claims.

The City of Sydney has been notoriously vocal on the cost of climate change, even declaring a climate emergency.

In his letter – details of which were published by the media at the time –Mr Taylor suggested there was a “real opportunity for your council to make a meaningful contribution to reducing Australia’s emissions”.

He cited the council’s most recent annual report, which he said “shows your council spent $1.7 million on international travel and $14.2 million on domestic travel”.

But his figures were wildly at odds with the council’s actual annual report for 2017/18, which listed domestic transport, accommodation and travelling expenses at $4206.32 and the cost of overseas travel at $1727.77.

The council examined metadata logs of the document, and said they had not changed since the reported was uploaded to its website in November 2018.

Despite that, Mr Taylor maintained in Parliament that the document he had relied on “was drawn directly from the City of Sydney’s website, it was publicly available”.

“I reject the bizarre suggestions and assertions being peddled by those opposite,” he said.

On October 25, however, Mr Taylor issued a late-night statement offering to apologise to Cr Moore. He continued to maintain his office had found the figures on the City of Sydney website and insisted there was “clear evidence” that multiple versions of the annual report existed.

On Thursday – nearly a week after he promised to deliver the apology – Mr Taylor wrote to Ms Moore saying he regrets “not clarifying those figures” with her before writing his first letter.

“I apologise unreservedly” he wrote.

The Energy Minister has not explained why there was such a discrepancy in the figures he quoted.